There was no immediate confirmation of casualties. The quake, with a preliminary magnitude of 6.4, was the second in the area in 24 hours and tremors were reported across the Balkans. … 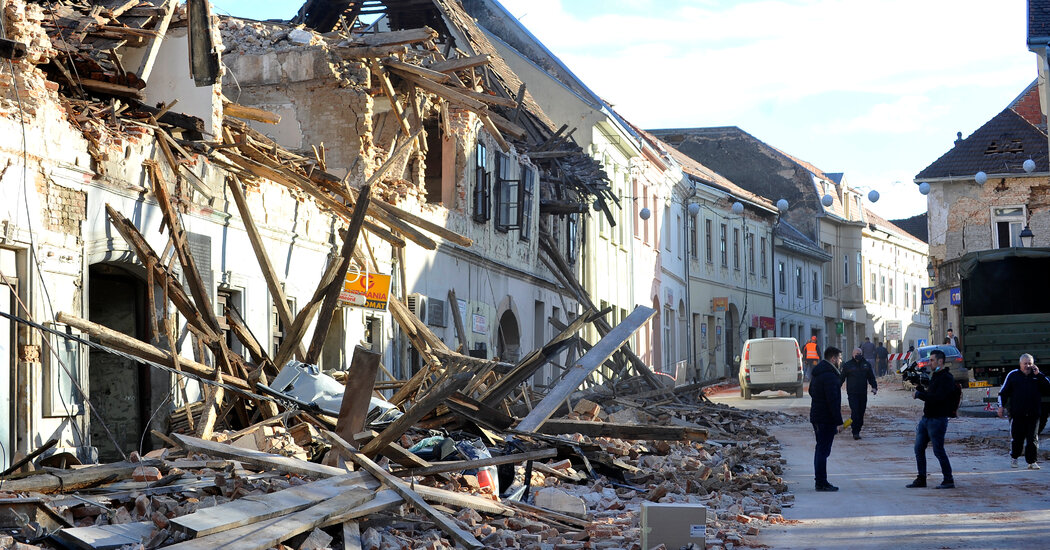 At least seven people were killed, dozens were wounded and several towns in central Croatia were left in ruins after a powerful 6.4-magnitude earthquake struck on Tuesday, according to the U.S. Geological Survey and Croatian officials.

The full extent of casualties was not known and as daylight faded, emergency crews, assisted by the military, searched the wreckage for survivors.

The quake, which hit just after noon local time about 30 miles from the capital, Zagreb, could be felt across the Balkans and as far away as Hungary. It followed a smaller earthquake a day earlier and another in March, rattling residents in the earthquake-prone region.

state TV. “We have nowhere to go tomorrow.”

At the moment the earthquake struck, he said, a woman was in labor and the procedure was moved outside. Both the mother and child are in good health.

The destruction caused by the earthquake was widespread across the city. 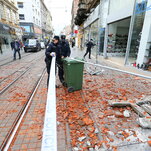