Study: 71 percent of jobless Americans did not receive their March unemployment benefits 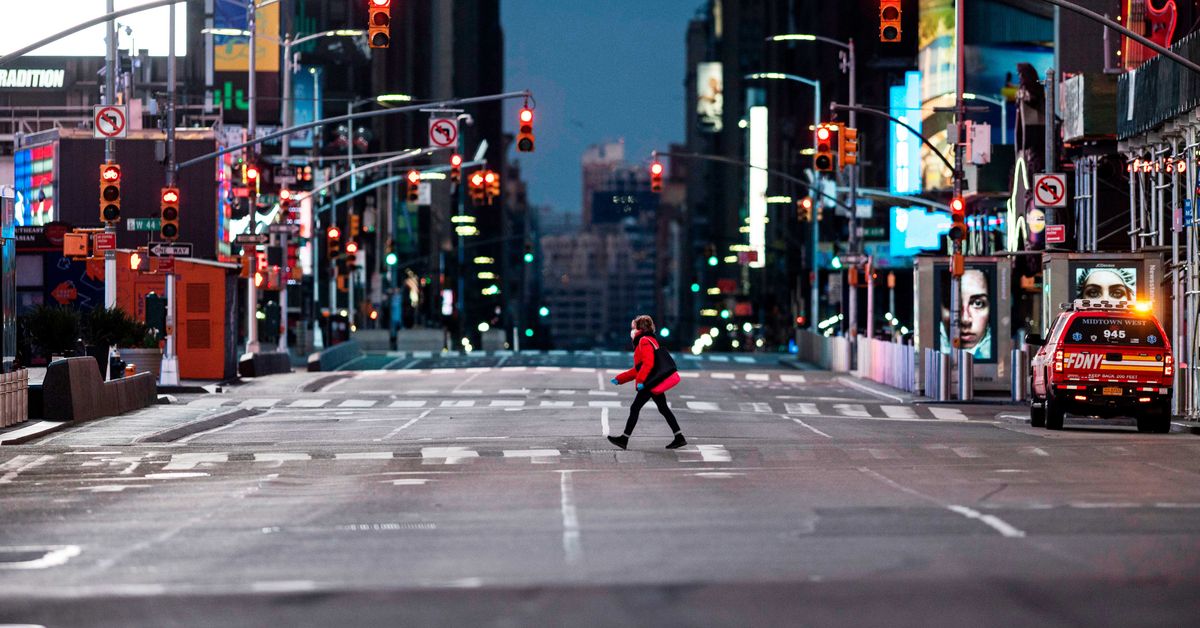 The majority of unemployed Americans did not receive unemployment benefits in March — a month that shattered US records for job loss claims — according to a new study.

The Pew Research Center has found that, although more than 11 million Americans filed first-time unemployment claims in March, the wide variety of methods states and territories use to administer their jobless programs have resulted in wide disparities in who has received their payments, and how much those payments were worth.

The federal CARES Act, the $2.2 trillion stimulus package aimed at addressing coronavirus-related economic fallout, featured provisions meant to boost the size and scope of unemployment benefits. But it left the distribution of funds to the states — many of which have outdated, underfunded, and inefficient methods for enrolling the newly unemployed, as Vox’s Ella Nilsen has explained.

Also at issue, Pew notes, is those seeking support “face a hodgepodge of different state rules governing how they can qualify for benefits, how much they’ll get and how long they can collect them.”

For example, in some states, workers must wait a week before they can start collecting benefits. In others, workers who receive commission, rather than standard wages, are ineligible for aid. And, in many states, people may exhaust their benefits after a certain period of time — a scenario that is unworkable in a job market in which standard employment is largely on hold for the foreseeable future. (The CARES Act does extend the length of people’s eligibility for federal benefits after their state benefits run out, the study notes.)

These different scenarios result in regional disparities in who receives benefits — and mean that millions of those eligible did not, and perhaps still have not, received aid. By and large, the states where the fewest jobless people (under 15 percent) received benefits were in the South, and the states where the most jobless people (more than 40 percent) received benefits were in the Northeast and Midwest.

The amount of the benefits also varied widely, because states cap benefits in relation to a person’s earnings, at different amounts, from $235 per week in Mississippi to $823 per week in Massachusetts. Some states offer additional benefits for dependents; others don’t.

Even before this explosion of job loss, unemployment benefits were often hard to access, as many states’ administrative apparatuses went underfunded for years. All this comes at a time when Americans have said they need immediate support — more than half of low-income Americans report that they will have trouble paying bills this month. And nationwide, the economic fallout from the virus’s spread is on par with the Great Depression.

Now, paired with new hurdles, such as the rocky rollout of new programs and glitchy or purposefully inaccessible online portals, millions more Americans are seeing — and about to fall through — the gaping holes in the national safety net.