In one of menswear’s strangest years, punctuated by cynicism and sadness, a few shows left me feeling hopeful. …

There was a sense, before the pandemic, that Alessandro Michele had fully evolved the look of Gucci—that his aesthetic was so well-established that Gucci was basically locked into producing eternal riffs on the rock ‘n roller magpie look. For the brand’s 100th anniversary show, however, Michele brought a bizarro new sophistication to his clothes, reworking a number of the brand’s classics, like Tom Ford’s velvet tux, into his own pagoda-shouldered masterpiece. The accompanying film was also a sweet but unsentimental look at how Michele’s Gucci kickstarted the gender-fluid fashion revolution. And on top of all that, Michele staged what he called the hacking project, taking up the signatures of his Kering sibling Demna’s Balenciaga and attacking them with the Gucci logo. In a time of self-serious collaborations, when brands slap their logos on each other’s stuff and talk moodily about creative ingenuity, it was a genuinely hilarious gesture.

But beneath all that razzle dazzle was sartorial innovation: if piled-on, ultra-fashion maximalism, with sweatshirts and sweatpants and sneakers woven through, has been the Michele signature, suiting is now the most exciting thing in his palette. His carrot-cut and soft-bell pants with feathery double-breasted jackets were some of the smartest pieces we’ve seen so far in the long-rumored tailoring revival, as wearable and relaxed as the designer’s track pants.

Those in the know consider Marine Serre a soothsayer: 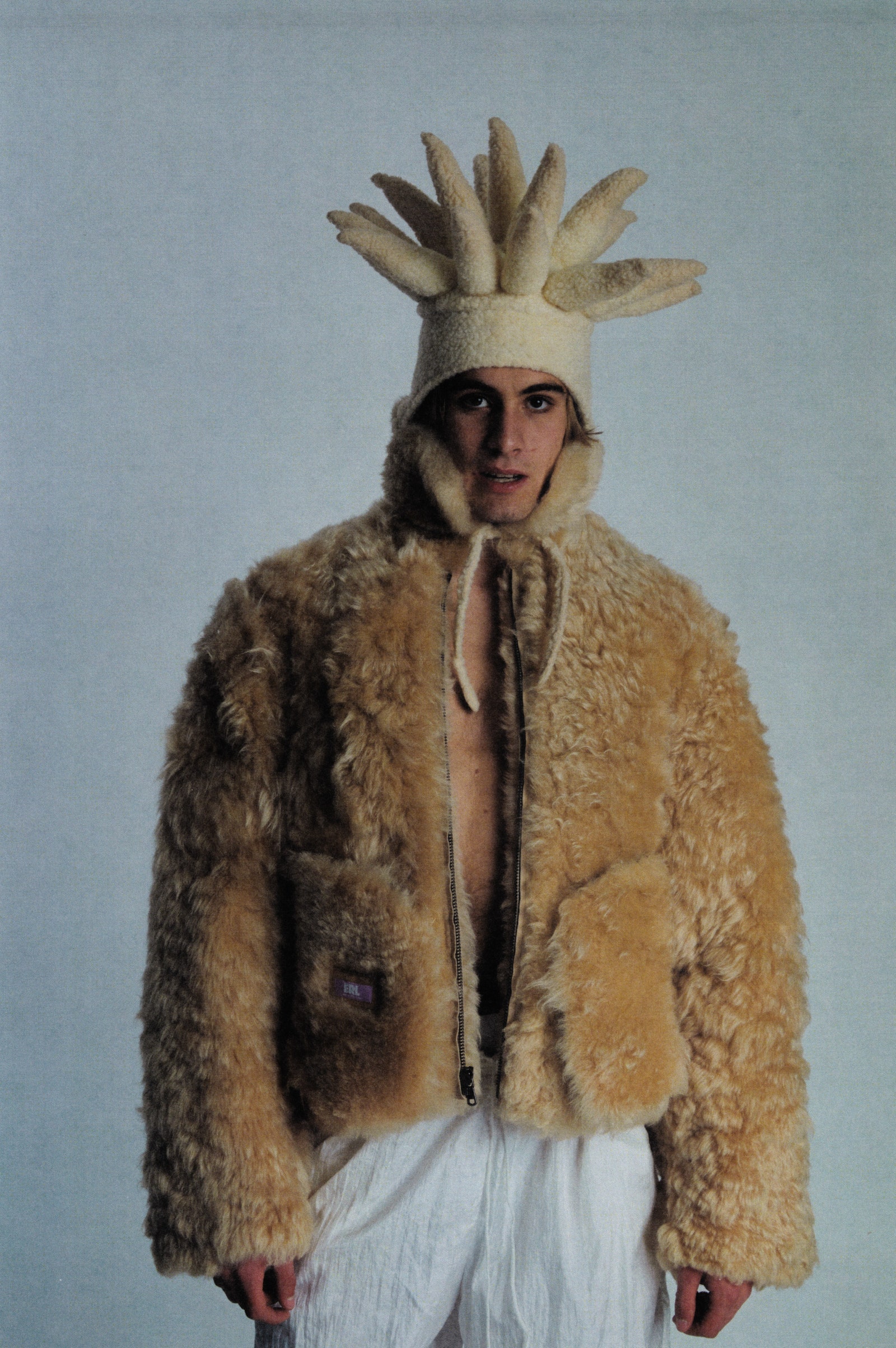