The 3 best new movies out this weekend 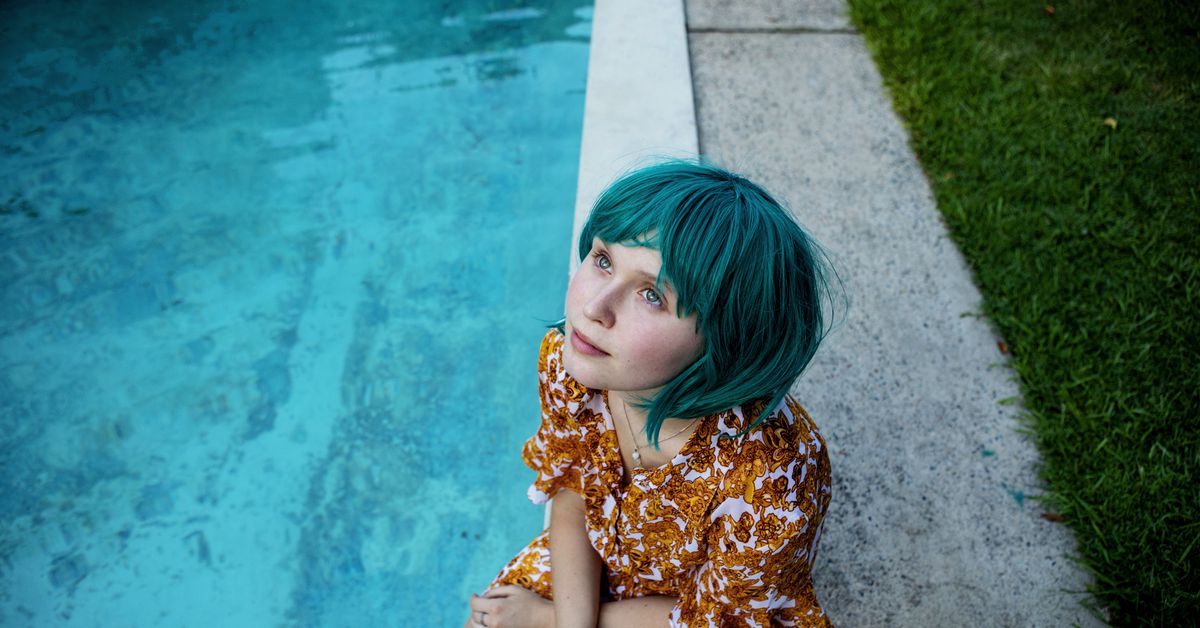 The strangest summer movie season in a long time continues apace, with a handful of theaters tentatively reopening in some places, drive-ins making a comeback, and many people choosing to exercise caution in returning to public places due to the ongoing novel coronavirus pandemic.

But film releases haven’t slowed down. Each weekend, on streaming services and through “virtual theatrical” releases, new and newly available movies arrive to delight cinephiles of all stripes.

This weekend, three movies are well worth your notice. One is a darkly funny drama about a teenager in love as she faces tragedy. One is a documentary about a notorious historical figure. And one is a beautifully understated drama about mothers and daughters and trying to find hope in a world set against you. (Most of the films that were newly released in recent weeks are also still available to watch.)

Here are the three best movies that premiered this week and are available to watch at home, for subscribers on streaming platforms or a few bucks on digital services.

Movies about teen romance, disaffected youths, and dysfunctional families are a dime a dozen, but Shannon Murphy’s Babyteeth is something special. Milla (Little Women and Sharp Objects’ Eliza Scanlen) is 16 and facing a cancer diagnosis. Her parents (Ben Mendelsohn and Essie Davis) love each other, but are starting to spin out of control from the stress. One day Milla meets Moses (Toby Wallace), a 23-year-old tattooed drug addict with a winning smile and a childlike affect, and ends up falling for him. A story like this can easily turn maudlin, but Babyteeth (adapted by Rita Kalnejais from her own play) unspools like a series of (often very funny) vignettes that treat the tragedy and joy of life with similar weight. (Tonally, it reminded me at times of the 2017 comedy series The End of the F***ing World.) Death and friendship, addiction and love, and the immense gallows humor that comes with just living are all knocking around inside Babyteeth, and the result is fresh, hilarious, and heartbreaking.

How to watch it: Babyteeth is playing in select theaters and on-demand services such as iTunes and Amazon. You can see the full listing at the movie’s website.

At this point, Roy Cohn — the infamous Joseph McCarthy lackey-turned-unscrupulous attorney to everyone from the mob to Donald Trump — needs very little introduction. Aside from his real-life reputation, he’s a character in Tony Kushner’s play Angels in America and pops up in many films, including the 2019 documentary Where’s My Roy Cohn? (named for a query from Donald Trump). Bully. Coward. Victim: The Story of Roy Cohn is another portrait of the man, but with a different twist: Director Ivy Meeropol is the granddaughter of Julius and Ethel Rosenberg, who were executed in 1953 after being convicted of espionage. Cohn claimed responsibility for their death sentence.

Using archival footage and photos as well as interviews with her own family and others (such as Kushner and Nathan Lane, who played Cohn in the 2018 revival of Angels on Broadway), Meeropol paints a portrait of Cohn as a despicable liar who was nonetheless very complicated.

How to watch it: Bully. Coward. Victim: The Story of Roy Cohn premiered on HBO on Thursday, June 18, and is streaming on HBO and HBO Max.

The Miss Juneteenth pageant commemorates June 19, 1865, the day that enslaved Texans found out they had been freed. Turquoise (Nicole Beharie) won the pageant in 2004, but her life has been a series of setbacks since then as she works to support herself and her daughter, Kai (Alexis Chikaeze). Now Kai is old enough to enter the pageant, and Turquoise is determined she’ll do just that — but Kai is much more interested in the dance competition at her school. Miss Juneteenth is not a typical “pageant mom” movie; in the hands of Channing Godfrey Peoples (who previously wrote two episodes of Queen Sugar), the story unfolds carefully, without leaning on easy clichés. It’s a moving, sensitive drama about growing up, dealing with disappointment, and cultivating hope for the future.

How to watch it: Miss Juneteenth is available on select on-demand and digital platforms, including iTunes, Amazon, and Google Play.