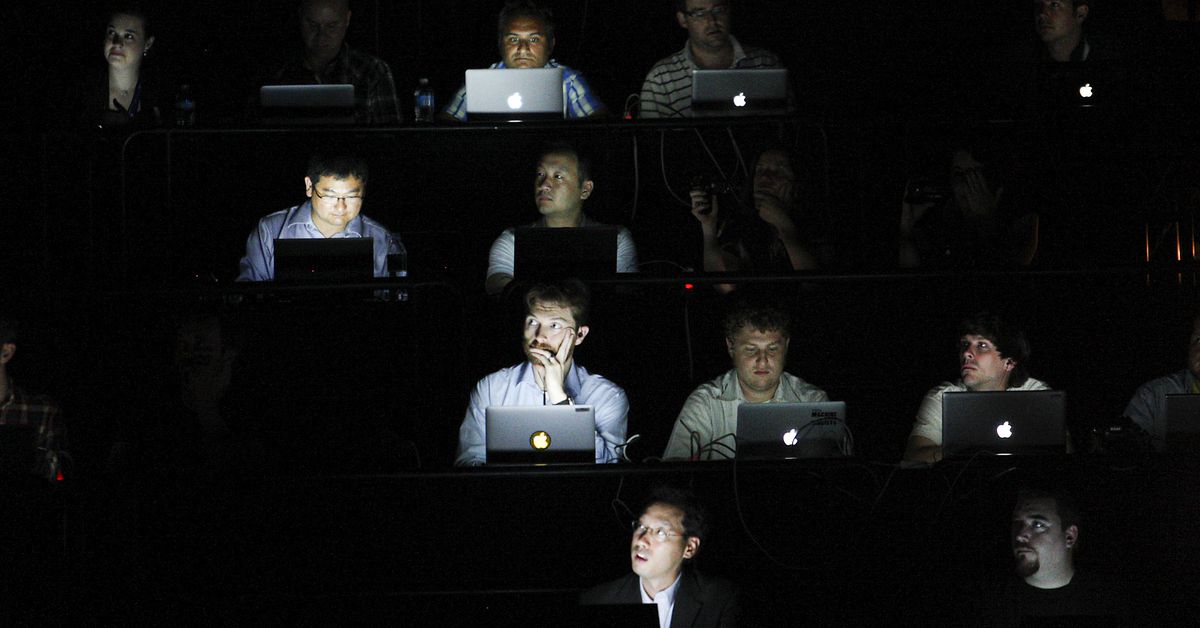 As the novel coronavirus continues to take a human and economic toll across the world, the lucrative business of tech conferences is not immune.

The direct economic loss from the cancellation from eight major tech conferences including Google I/O, Facebook’s F8 event, and Mobile World Congress over coronavirus has already reached $666 million, according to estimates the data intelligence company PredictHQ pulled for Recode. That number doesn’t even include what event organizers like Facebook itself would have made from the event. The figure just covers the losses to airlines, hotels, restaurants, and transportation providers that would normally make money from attendees’ purchases.

Some $480 million — the vast majority of that total loss — comes from the cancellation of Mobile World Congress, which was supposed to host more than 100,000 attendees in Barcelona last month. The Game Developers Conference, a 30,000-person event that was scheduled for March but has been postponed, incurred $129 million in losses. That’s followed by the cancellation of Google I/O, a 5,000-person developer conference whose direct losses are estimated to reach nearly $20 million.

While a number of events, including Facebook F8 and Adobe Summit, will still have an online component, that effort does not stave off the significant economic loss from canceling the physical event.

PredictHQ looks at losses from four categories: airfare, lodging, food, and transportation. That means this is a very conservative estimate since it doesn’t include losses incurred from, say, event sponsors, purchases that employees might have made, or ancillary impacts to the local economy.

PredictHQ said there was a 500 percent increase in major event cancellations and postponements last month, and the International Air Transport Association estimated last month that the new coronavirus outbreak could cost it more than $29 billion in revenue.

Oxford Economics estimates that business conferences generate more than a trillion dollars in direct spending annually; so far these canceled tech conferences haven’t put a major dent in that. Still, both tech companies and consumers will be responsible for bearing the brunt of their losses, as most major insurance companies exclude communicable disease losses from reimbursement.

These cancellations come as more than 3,100 people have died and nearly 93,000 have been diagnosed with coronavirus. Numerous tech companies, including Twitter and Square, have told their employees to work from home. Several other major companies, like Amazon, have canceled nonessential travel, especially internationally. Mentions of working from home also skyrocketed last month in public company transcripts. If more companies follow these tech companies’ lead, it could result in a test of people’s ability to work at home en masse rather than in the office.

Apple is still expected to hold its giant developer conferences later this spring. Austin’s South by Southwest is on for later this month, although major tech companies like Facebook, Intel, and Twitter have pulled out of the event. Were SXSW to cancel, total tech conference losses would reach nearly $900 million, according to PredictHQ. Recode’s own Code Conference is still scheduled for the end of May.

As the threat of coronavirus grows, it’s likely more companies big and small will decide to cancel their conferences. It remains to be seen how big those losses will be.