The pandemic will put billionaires’ commitment to journalism to the test 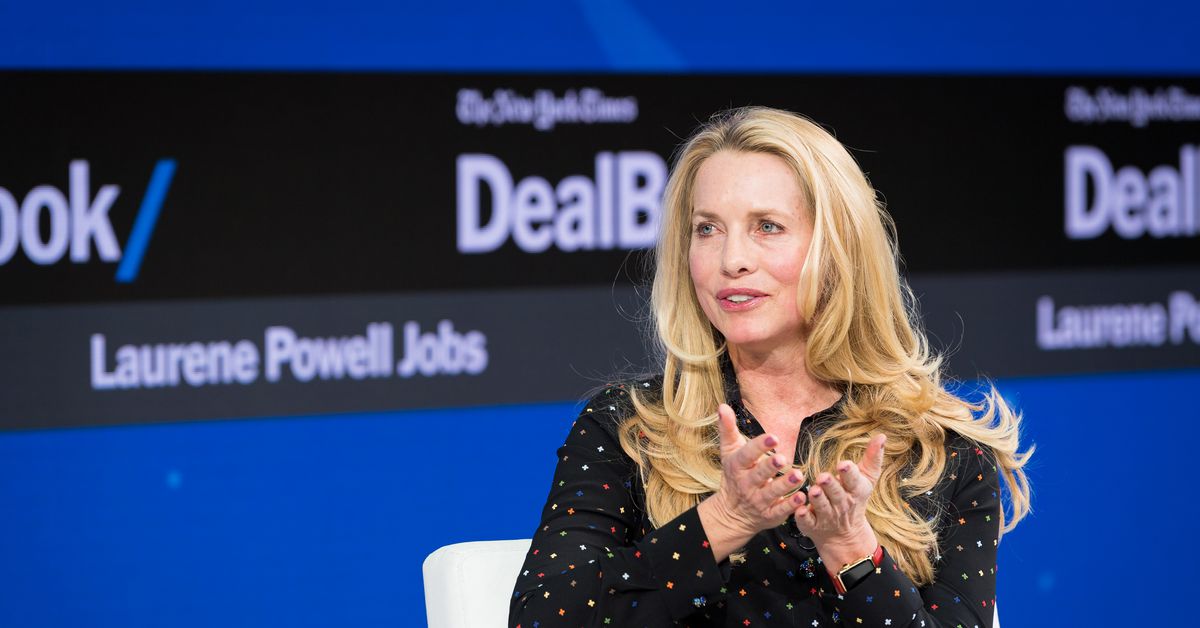 Outrage may be flowing toward Laurene Powell Jobs, the majority owner of the Atlantic, after news came on Thursday that the magazine laid off almost 20 percent of its staff. But she will not be the last billionaire owner of a major news outlet who will have to make hard decisions in the next few weeks.

Over the last decade, billionaires like Powell Jobs have picked up prestige media outlets and won respect from those who saw these deals as a form of civic leadership and public service. Not every publication could get bought by a billionaire, to be sure, but those that did were thought to have hit the jackpot.

This pandemic is going to put these billionaires’ commitment to journalism to the test.

The Atlantic’s announcement that it was laying off 68 staffers sparked significant ire on Thursday toward Powell Jobs in particular and billionaires generally. What’s the point of having a billionaire owner if they’re not going to spend their billions to keep their assets afloat?

The Atlantic laying off tons of journalists and others .. why? Atlantics’ philanthropist owner Laurene Powell Jobs has essentially unlimited money. For some perspective, Apple’s stock price went up 1.2% this week, netting her an additional $144 million in just the last four days.

And that’s why it will be so revealing to see whether the outlet-toting billionaires treat their employees any differently than the hedge funds, public shareholders, or media conglomerates that own everything else. Layoffs at the Atlantic — or those announced last month at Protocol, a just-launched tech publication owned by billionaire Roger Allbritton —show that a billionaire owner does not make a publication immune to a struggling economy.

As the coronavirus pandemic has shrunken the economy and advertising budgets, this has been hitting media outlets particularly hard, even those that have tried to grow their recurring-revenue models through subscriptions.

And what decisions these billionaires make will be telling about a larger trend: Have their purchases over the last few years been an expression of pure philanthropy — a charitable commitment that they expect to lose money on, or at least are prepared to — as they and their admirers have made them out to be, or are they a financial investment and therefore subject to the same cold, hard math that applies to businesses like Amazon or Salesforce?

Up until now, it hasn’t always been clear. Billionaires have often cloaked these media bets with the language of philanthropy, even if recent decisions may test that rhetoric. The dollars-and-cents priority has always lurked.

When the Atlantic deal was announced in 2017, Powell Jobs called the publication “one of the country’s most important and enduring journalistic institutions,” and waxed eloquent about the publication’s 160-year history and ties to Ralph Waldo Emerson, after whom her philanthropy, Emerson Collective, is named.

When Benioff spent $190 million to buy Time, editors there said they felt confident that Benioff would be putting journalism above making money. Benioff has promised to protect the magazine reporters’ jobs through the end of June, but any long-term consequences are to be determined.

“More than ever, the truth matters. Facts matter. Values matter. Whatever organization, business, or institution that we’re a part of, we need to realize that we are not separate from the larger social issues that surround us. We have a responsibility not simply to make a profit, but to make the world a better place,” Benioff wrote in Time last year, before calling for an investment in the free press. “That’s why my wife Lynne and I decided to become the owners of TIME one year ago.”

Always left unsaid in the press releases and interviews are the brand value and power that the rich have for generations reaped from owning publications. Critics press that billionaire ownership of media outlets entrenches their power and presents conflicts of interest, but that prestige has, too, been an incentive.

But what gets forgotten amid the rhetoric of billionaires “saving” publications from despair is that these are businesses, and even billionaires are not endless wells of money.

When biopharma billionaire Patrick Soon-Shiong bought the struggling Los Angeles Times, he said he envisioned it not as a philanthropic commitment but as an “institutional public trust in a private setting,” comparing it to Stanford or Harvard. But he was clear that it had to become profitable. His paper last month announced steep cuts, including a novel workshare program for its journalists.

One problem is that too many people saw these acquisitions as pure acts of billionaire benevolence — an idealistic notion that is already being given a reality check in the early days of the pandemic’s fallout. A billionaire who does not address a publication’s fundamental business problems might be doing a genuinely good deed for the world. But these are businesspeople, and even that generosity will be strained and can prove temporary. The most well-regarded, savviest billionaire owners, such as Bezos, have helped transform their publications for the digital age. Their money facilitates long-term change.

There were indeed signs of a renaissance at the Atlantic, which has produced definitive stories about the pandemic and added 90,000 subscribers since March, for a total of 450,000. And that’s why so many people on Thursday were left scratching their heads.

One thing is for sure: The crisis created by the coronavirus for the economy and the media business is starting, not ending. Over the next few months, the billionaires that have won our admiration for their civic virtue will tell us more with their actions than their words.