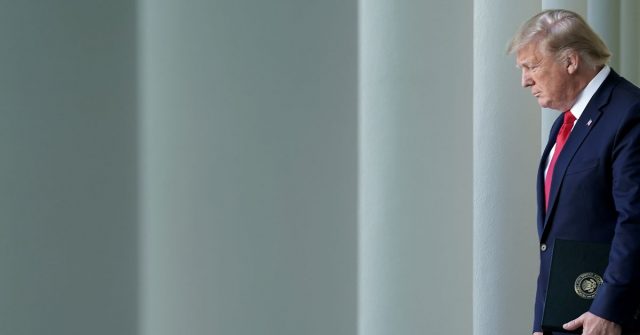 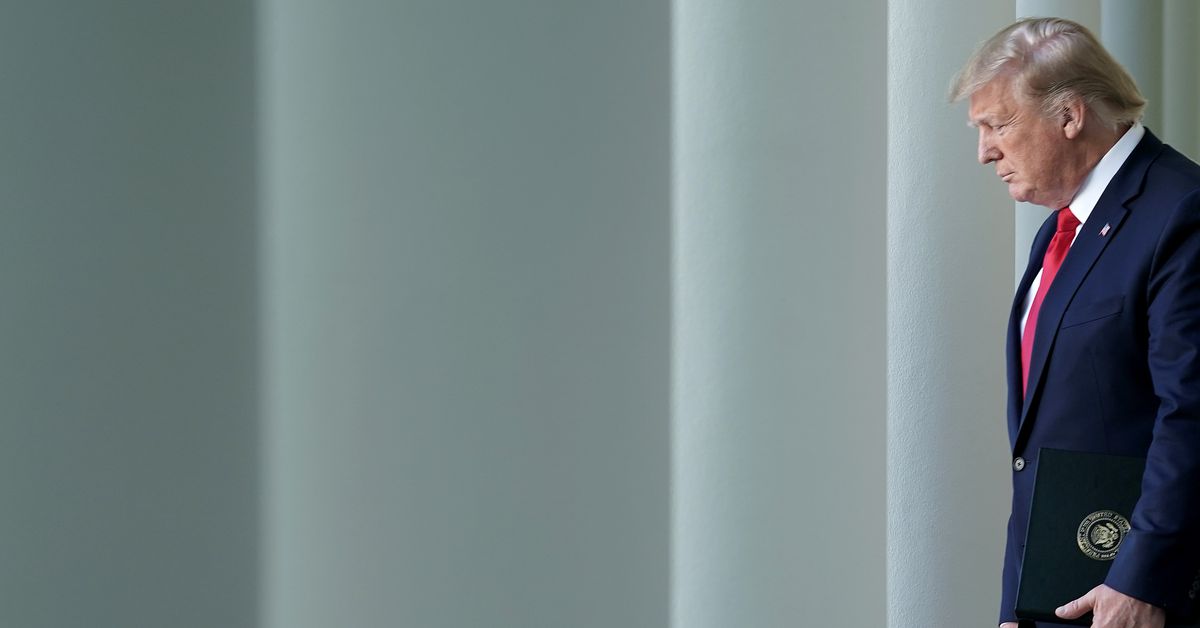 Russia favors President Donald Trump to win the 2020 election — and, according to one report, is already interfering in order to help reelect him.

That’s the US intelligence community’s assessment, which was delivered to members of Congress in a classified briefing last week, five people familiar with the matter told the New York Times in a Thursday report.

The Washington Post on Friday morning corroborated that the briefing on election security happened and that Shelby Pierson, the chief election security adviser for the Office of the Director of National Intelligence, repeatedly told lawmakers that Russia had “developed a preference” for Trump over any of his 2020 rivals. A Democratic lawmaker in the room also told Vox’s Alex Ward the evidence was “very compelling” that Moscow favored Trump.

The Post, however, noted that “it was not clear what specific steps, if any, US intelligence officials think Russia may have taken to help Trump.”

And Moscow quickly denied any meddling. “These are new paranoid reports, which, to our deep regret, will continue to grow in number as the election day approaches,” Dmitry Peskov, a spokesperson for Russian President Vladimir Putin, said. “Naturally, they have nothing to do with the truth.”

So we don’t know what, if anything, Russia has already done. But US intelligence officials, who have repeatedly warned lawmakers that foreign interference in US elections will continue, were concerned enough about Moscow’s stance to brief the House Intelligence Committee — and they drew Trump’s ire in doing so.

The New York Times reports that the president “berated” the then-acting director of national intelligence, retired Vice Adm. Joseph Maguire, over the briefing and its conclusions. Per the Times, he was incensed that Congress had received the briefing at all, and worried that Democrats might “weaponize” the news for political purposes ahead of the 2020 election.

Trump wasn’t the only one to have a sharply politicized response. According to the Washington Post, Republicans on the committee “accused some of the briefers from other agencies of being part of an effort to sabotage Trump’s reelection.”

And that skepticism isn’t a good sign heading into 2020: Axios noted in a story last month that “the public’s confidence is so low in key people and institutions that no one is likely to be a trusted referee” on the outcome of the 2020 election if it is contested.

According to the New York Times, the briefing included another new detail about Russia’s plans for 2020: The Kremlin reportedly intends to target not just the general election in November, but the ongoing 2020 Democratic presidential primary.

While it’s unclear from the two main reports on the briefing what kind of election interference tactics Russia might specifically be pursuing in 2020, Pierson spoke more generally about her election security concerns with NPR last month.

She described the problem as “broader and more diverse” than in 2016 in a January interview, and warned that Russia might not be the only threat in 2020.

“We might have more actors than we had in 2016,” Pierson said, “and we might be looking at different inroads — not just necessarily capitalizing on social media, but also interfering in networks or the vote count.”

But while the Times report emphasizes that, according to intelligence officials, Pierson was “delivering the conclusion of multiple intelligence agencies, not her own opinion” in last week’s briefing, her account has nonetheless been contested by at least one national security official.

On Friday, CNN’s Jake Tapper reported that the official refuted Pierson’s conclusion, saying the reality was “a step short of that.”

“A more reasonable interpretation of the intelligence is not that they have a preference,” the official told Tapper. “It’s more that they understand the president is someone they can work with, he’s a dealmaker.”

A bias in favor of Trump wouldn’t be unprecedented, however. In 2017, US intelligence agencies concluded definitively that not only did Putin direct a campaign of election interference in 2016, but that he had “a clear preference for President-elect Trump.” A 2019 report by the Republican-led Senate Intelligence Committee drew the same conclusion.

So while details about the exact nature of Russia’s meddling remain unclear, there’s good reason to believe the underlying premise of the Times and Post reports — that Russia plans to interfere in the 2020 election — despite lingering questions.

Republicans are worried about the politics of the briefing

Trump, however, appears more concerned about the politics of the briefing than its substance.

On Wednesday, he ousted Maguire from the acting DNI job in favor of a Trump loyalist, Richard Grenell. Some Trump administration officials have argued that the timing of Maguire’s ouster following the briefing was sheer coincidence; however, Vox’s Alex Ward reports that, according to a senior White House official, Maguire was “absolutely” removed in retaliation for the election security briefing.

“Anyone from here on out that opposed POTUS will get fired,” the official said.

“That’s absolutely why. Anyone from here on out that opposed POTUS will get fired.”

That bad, I asked?

Grenell, who is currently the US ambassador to Germany, is a controversial choice for many reasons, not least of which is his lack of an intelligence background. His selection has worried many veterans of the intelligence community, who view him as a partisan actor above all else.

Former acting DNI David Gompert is one such skeptic. He told NPR’s Morning Edition host Rachel Martin on Friday that “the administration would just as soon these stories and this intelligence go away, as evidenced by the fact that the president has put in place in my old job an individual whose only qualification is that he’s sympathetic to the president politically.”

Gompert also described reports on Russia’s plans to interfere in 2020 as “exceedingly grave,” though unsurprising.

Democratic Intelligence Committee Chair Adam Schiff, who has been a particular target of Trump’s over his role in the impeachment trial, said the president’s conduct regarding the briefing was worrying.

“We count on the intelligence community to inform Congress of any threat of foreign interference in our elections,” Schiff tweeted. “If reports are true and the President is interfering with that, he is again jeopardizing our efforts to stop foreign meddling.”

Republicans, however, have cast doubt on the briefing’s conclusions. Rep. Chris Stewart, who sits on the Intelligence Committee, told the Times in an interview that, despite Russia’s past support for Trump, he’d “challenge anyone to give me a real-world argument where Putin would rather have President Trump and not Bernie Sanders.”

According to the Times, some intelligence officials felt that the briefing was a misstep and that certain conclusions “could have been delivered in a less pointed manner or left out entirely to avoid angering Republicans.”

If Russia or any other country does have ambitions of meddling in the 2020 election, however, the US might not be ready for it.

An extensively reported story by Rolling Stone’s Andy Kroll last month found that “We’ve made progress since the last election — but we’re much less secure than we should be.”