The Revolutionary Conformity of the ’70s “Clone” Look

“When I think back on having lived through the time, it was like gay guys were escaping from this stereotype that was just inculcated into the culture of sissies and faggots,” says Woodruff. “Part of escaping from that was costuming. And it goes back to these American fashion lineages like cowboys, sailors, lumberjacks, mechanics. Things that are traditionally masculine vocations. [The clone] became this amalgam and then Parker really took off with it.”

But not everyone was equally free to wear the costume. “The clone look was certainly about a white gay man’s response and engagement with those archetypes,” says Ben Barry, the dean of the school of fashion at the New School’s Parsons School of Design, whose research focuses on fashion’s relationship to masculinity, sexuality, and the body. “The whiteness and the body-consciousness of it in terms of which bodies didn’t have the same privilege to wear it is an important element to highlight.” This was the other side of the coin. “There was this obsessive rejection of anything that was soft or feminine,” Calendo says, “and that’s why the clone period is one of conformity and oppressiveness.” (Looking back though, he adds with a laugh, “However, I was not above wearing a flannel shirt to get laid, you know what I mean?”)

Presenting as masculine in public was physically safer for gay guys, but the clone costume pulled double duty, Barry says, tweaking traditional masculinity while also signaling to other queer folks. “Clone as a word doesn’t do justice to the real kind of subversion that went around with that look,” he says. “A straight man wouldn’t style his jeans in that way. [He] wouldn’t wear that fit of a plaid shirt, wouldn’t wear that fit of a denim jacket. So it was drawing from the aesthetic but 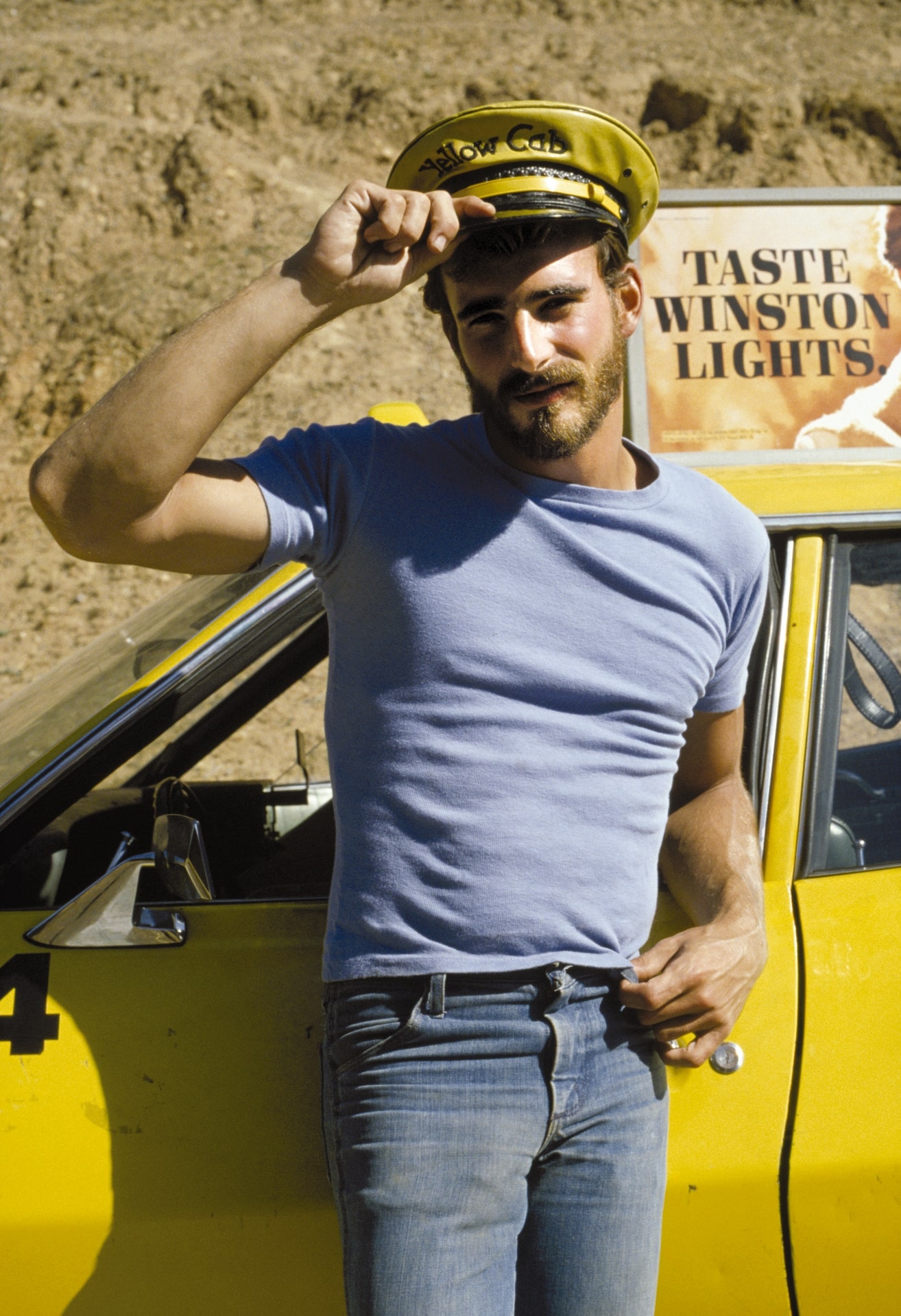