It depends on what you mean by “secret,” and also “success.” … 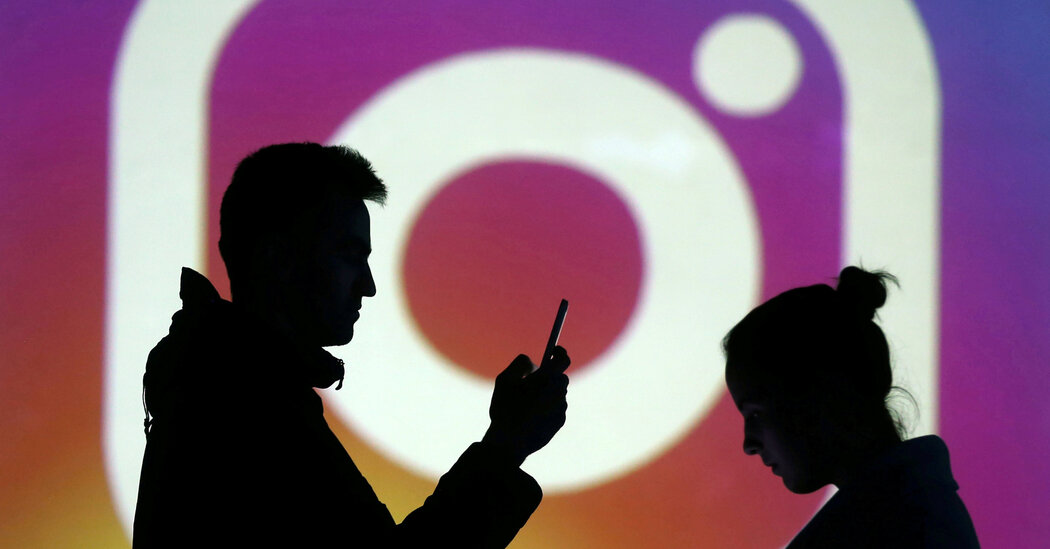 Mr. Williams said that a “large global team supports our partners in a variety of verticals,” doing similar sorts of outreach across Instagram, but did not disclose how many people work on this team, or how many similar meetings are held during any given period of time. Ms. Reichenbach was told she got the meeting because this team noticed some of her successful Reels. “Very popular” Instagrammers, Mr. Williams said, might have “high-touch” relationships with company representatives.

“This isn’t a secret,” Mr. Williams said. “This is the same type of thing that we talk about to our broad open presentations” at influencer events such as VidCon. In bits and pieces, for different audiences, the information in Ms. Reichenbach’s post had been shared and intuited before.

Mr. Williams took issue, however, with some of the responses.

In particular, he pushed back against the idea that Instagram was punishing users who didn’t engage with its newest feature. “There’s no penalty for not using Reels,” he said. “Broadly speaking, this is an Instagram best practices sort of thing.” A representative later added: “Other content is not being downranked in service of content on Reels.”

Like most social platforms, Instagram’s app has never been shy about its priorities. In the beginning, social platforms tend to be blunt about what matters, minting new currencies with likes or shares, comments or reposts, followers or reach. As social platforms mature, becoming both more crowded and more important in some users’ lives, growth can become more difficult to sustain. Competition is greater. User preferences change. The platforms themselves change as they please, leaving longtime users scrambling to find their footing again. 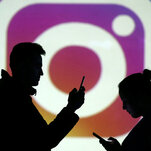