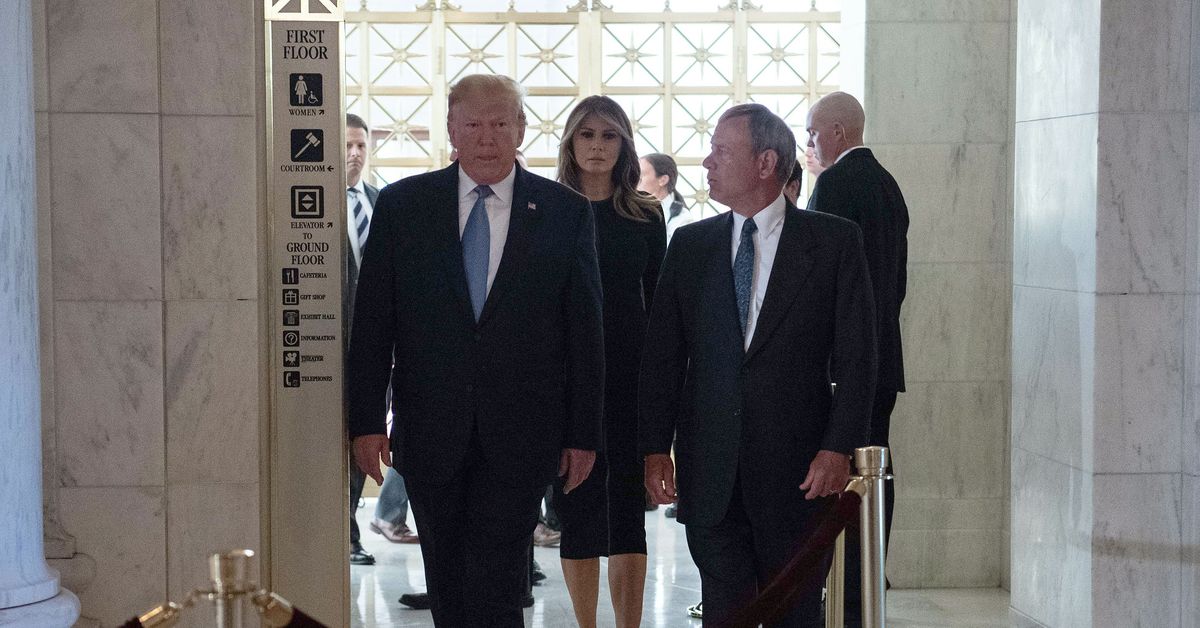 The Supreme Court announced on Friday that it will hear Trump v. Mazars, a case involving whether House investigators may obtain Trump’s financial records — most likely including his tax forms — from Trump’s accounting firm. Mazars will be heard alongside two other cases, Trump v. Vance and Trump v. Deutsche Bank, which also concern the scope of Trump’s immunity from investigation.

The Court’s announcement is not surprising. Shortly before Thanksgiving, the Court stayed a lower court decision that would have allowed the House Oversight Committee to enforce a subpoena seeking Trump’s records. That same order, however, required Trump’s lawyers to formally ask the Supreme Court to review that lower court decision on an extraordinarily expedited basis.

The cases will be heard in March. We will likely know by the end of this June whether the subpoena from the House will be enforced.

The stakes in these cases are massive, and go well beyond the question of whether a particular subpoena may be enforced. A decision for Trump could give the president broad new immunity from oversight that would extend far beyond this one case. Under existing law, Trump’s legal arguments are exceedingly weak, so a decision embracing those arguments could completely rework the balance of power between Congress and the presidency.

The Supreme Court explained in Eastland v. United States Servicemen’s Fund (1975) that Congress’s investigatory power is broad, and it extends to subpoenas “intended to gather information about a subject on which legislation may be had.” In the Mazars case, lower courts agreed that the House subpoena was proper because the House is considering legislation that would impose stronger financial disclosure requirements on the president.

The Court also said in Clinton v. Jones (1997) that “we have never suggested that the President, or any other official, has an immunity that extends beyond the scope of any action taken in an official capacity.” Thus, because the House seeks records unrelated to Trump’s actions as president, he stands on particularly weak legal ground.

That said, at least some members of the Court have signaled that they would like to give presidents sweeping new immunity from lawful investigations. In 1999, future Justice Brett Kavanaugh suggested that United States v. Nixon (1974), the case requiring Nixon to turn over damning tapes that ended his presidency, was “wrongly decided.”

Kavanaugh, in fairness, later praised the Nixon decision during his confirmation hearing as an example of judicial independence, so it is unclear whether he still holds to the views that he expressed in 1999. It is also unclear whether four of Kavanaugh’s colleagues would join him in a decision undercutting Nixon.

But to rule in Trump’s favor in Mazars, the Supreme Court would have to walk away from at least some of its past decisions governing Congress’s oversight power and presidential immunity. If it does so, it could do considerable violence to the principle that the president is not above the rule of law.