The Arctic invites images of emptiness. Harsh temperatures lead to barren, sparsely populated landscapes beyond the reach of most travelers. This inaccessibility is what first drew Austrian photographer Gregor Sailer to the region.

The Arctic invites images of emptiness. Harsh temperatures lead to barren, sparsely populated landscapes beyond the reach of most travelers. This inaccessibility is what first drew Austrian photographer Gregor Sailer to the region.

“I like this raw atmosphere and this exciting light, where everything is exposed,” he said in a video interview, explaining that the Arctic has “always fascinated” him. “On one hand, the wilderness wants to kill you, and, on the other hand, life is possible and goes on. There are things happening in these remote places that impact us all, and it’s important for people to understand these developments.”

Sailer’s new book, “The Polar Silk Road,” explores the Arctic through an architectural lens. Over the course of four years, the photographer visited Canada, Norway, Greenland and Iceland, capturing images of some of the world’s northernmost structures.

“It was clear from the beginning that there was not much architecture in the Arctic, so I came back with relatively little material,” Sailer said of his early trips. He later focused his attention on around a dozen remote scientific research facilities, military bases and centers for economic development and raw material extraction.

Much like the region itself, these facilities are often austere and cold. Composed of sharp geometric shapes and exposed structural elements, their functional forms stand out against the bleakness of their environment.

“I want my work to show the 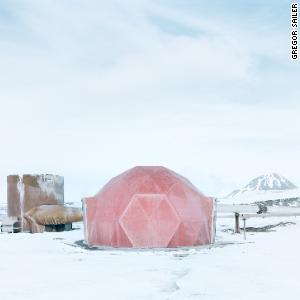 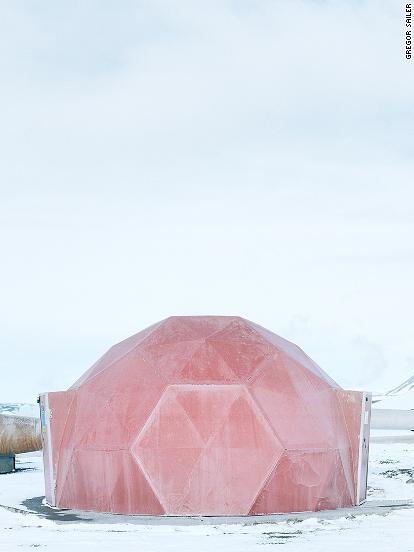 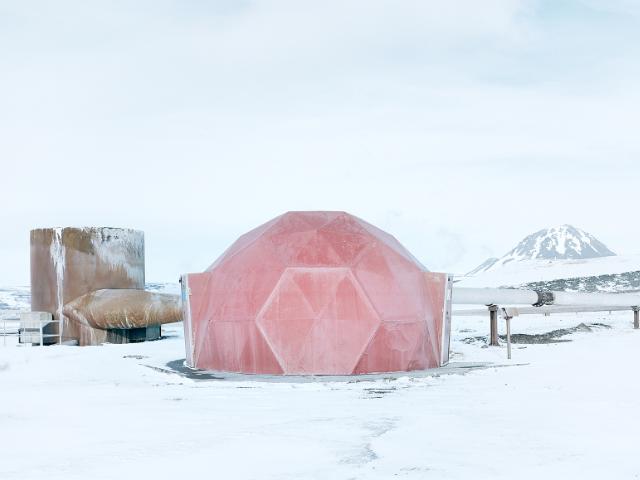 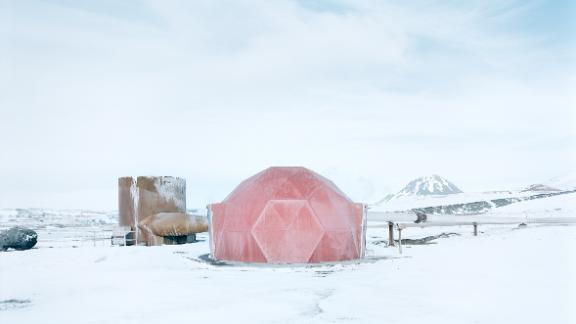 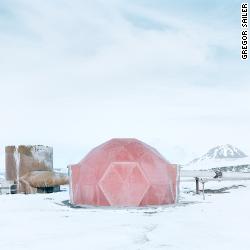 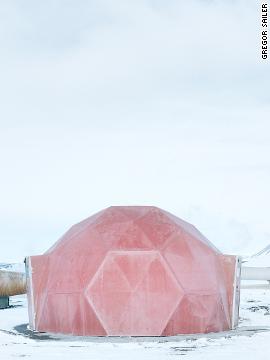 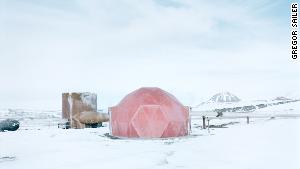 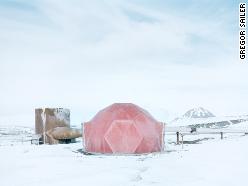