The Trump presidency is over, and Obamacare is still alive 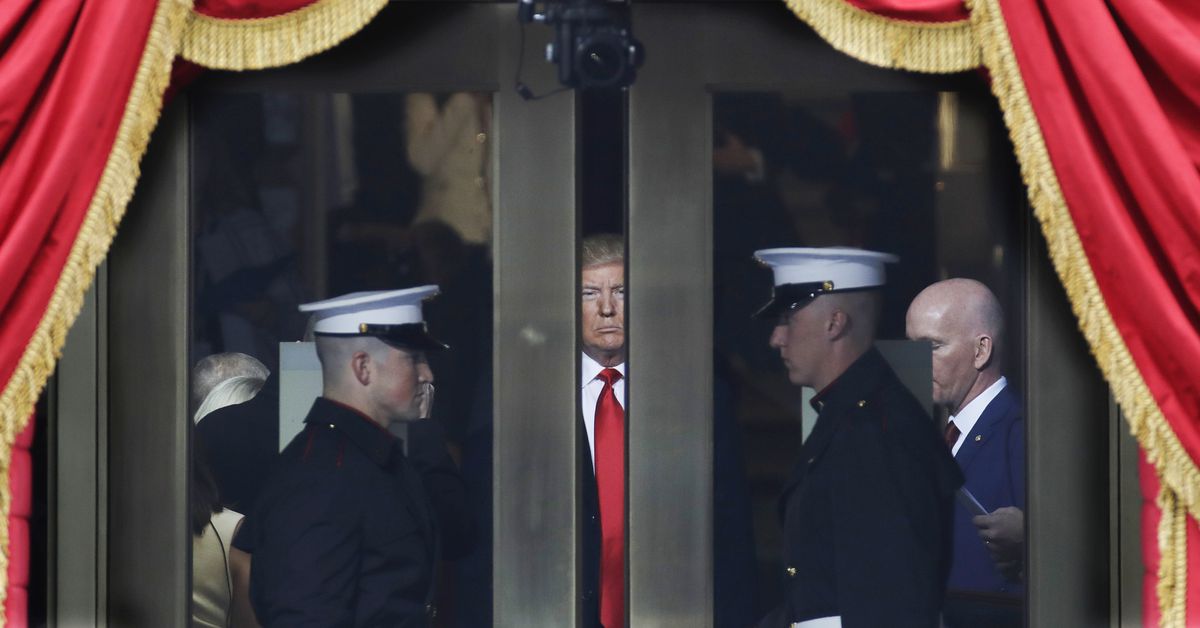 Mere days before his 2016 election to the presidency, Donald Trump boldly promised his voters: “When we win on November 8th and elect a Republican Congress, we will be able to immediately repeal and replace Obamacare.”

Now Trump is on his way out of the White House, and the health care law is still standing.

Trump, who had promised on the campaign trail to deliver “great health care at a tiny fraction of the cost — and it’s going to be so easy,” quickly realized how wrong he was. Republican congressional attempts to repeal and replace the Affordable Care Act consumed most of Trump’s first year in office. They wanted to deliver on a years-long obsession with undoing the previous president’s signature legislative achievement.

The repeal push ultimately failed with Sen. John McCain’s thumbs-down in July 2017. Though Republicans said they would make a second attempt that fall, it quickly sputtered and never came up for a vote.

Trump and Republicans failed to figure how to satisfy the outsized promises they had made. Rather than make health insurance more affordable, their plans would have shrunk federal assistance and hiked premiums for millions. Rather than cover everybody, as Trump said he wanted to do, millions of people would have lost their insurance. Rather than protect Medicaid, as the president pledged he would, their proposals would have cut hundreds of billions of dollars in spending and led to millions falling off its rolls. People with preexisting conditions would have lost the iron-clad protections that Obamacare had given them, that they would not be denied coverage or charged a higher premium because of their medical history.

“Nobody knew health care could be so complicated,” Trump said just one month