Time is running out on your chance to get Rowing Blazers and Seiko’s new collaborative pieces. …

“The bezels are the really distinctive thing about the three watches,” Carlson said. “I wanted this capsule to be understated, subtle—but also fun.” No piece is having a better time than the multicolored-bezel piece that Carlson describes as a tribute to the ’90s. It’s not hard to imagine this color-blocked pattern appearing somewhere in The Fresh Prince of Bel-Air, but the ring of colors isn’t all that different from designs on old yacht-timer watches, either, leaning directly into Rowing Blazers’ Big Cape Cod Energy. (This is also the only non-limited piece of the collection.)

The other two watches, each limited to only 500 pieces, take cues directly from either distinct Seiko or Rowing Blazers patterns. The checkerboard-bezel “Rally Diver” is inspired by a vintage Seiko of the same name. Now, the watch is reborn with a marginally more sober round case and crisp black-and-white pattern. The watch with the zig-zagging bezel, meanwhile, is all Carlson: The pattern is a signature Rowing Blazers vibe.

In addition to the standard metal bracelets, the watches also come with fabric NATO straps in bold colors, like mint green and rainbow. The watch also has a skeletonized caseback. No, not like that—I mean, literally, there is a skeleton hunched over, resting its head against its bony hand, etched onto the back of the watch. The drawing is another Rowing Blazers motif and is fittingly included as a memento mori—a constant reminder we’re always running out of 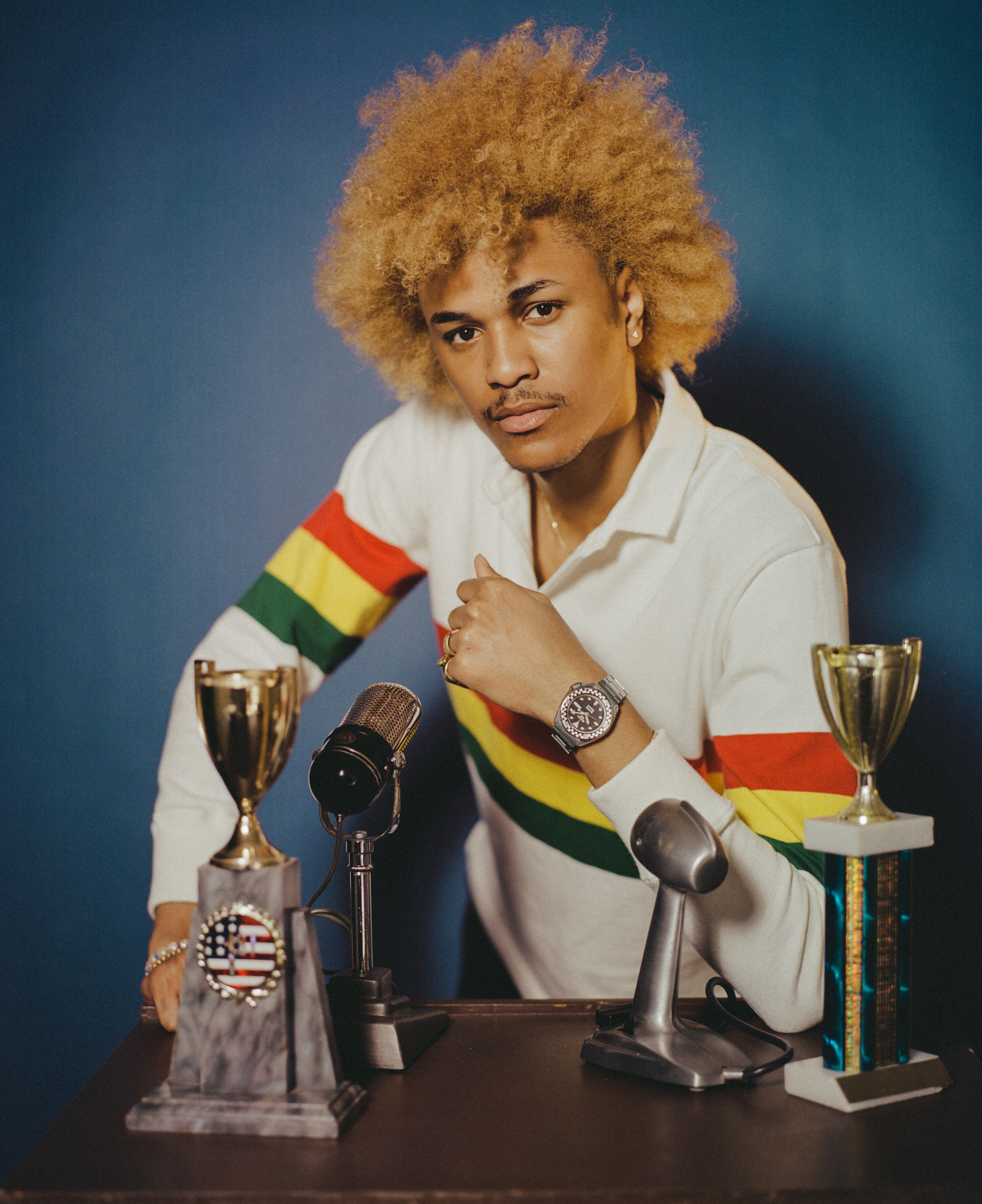