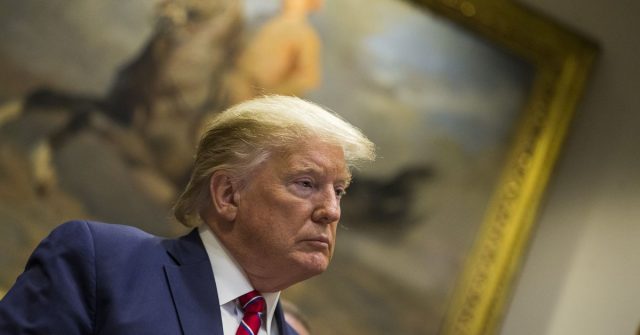 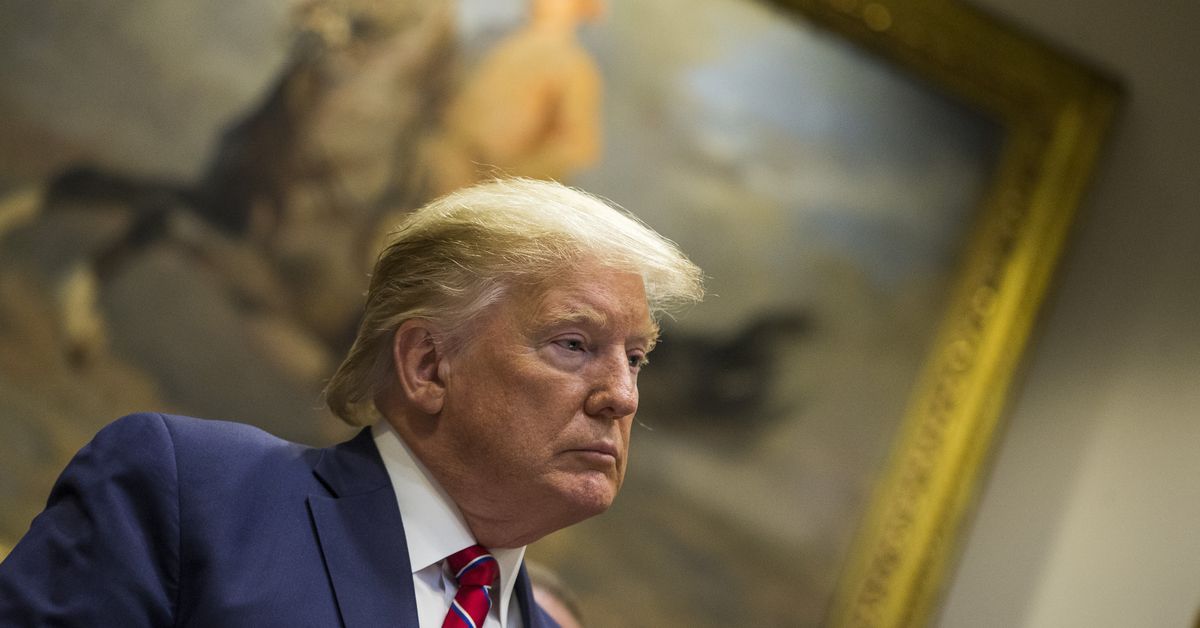 As its Christmas gift to America, President Donald Trump’s reelection campaign created a “Snowflake Victory” website that provides honest God-fearing Americans with the arguments they need to demolish any young leftist relatives they may encounter over the holidays.

The site is a series of video clips with accompanying text coaching you through various pro-Trump talking points about the strength of the American economy, the need for a wall, and how there was “no quid pro quo” with the Ukrainian government. As is typical for Trump’s official communications, it relies pretty heavily on the strategy of saying things that aren’t true.

We know that at Christmas and holiday time, there’s always that liberal snowflake relative who starts an argument and then runs and hides.

This year, don’t let them get away with it.

The environment section, for example, says “we have the cleanest air on record.” That would be great news if it were true, since recent studies indicate that air pollution is much more harmful than previously believed. The truth, however, is that people in the US are currently living through an unprecedented deterioration of air quality. That’s only partially the fault of Trump’s deregulatory initiatives, but his team has a lot more deregulatory initiatives in the pipeline that will make things even worse.

The Snowflake Victory document does convey one critically important truth — Trump really does not want to talk about his record on health care. On most topics at hand, Trump’s team has something — whether true or not — to say in favor of the Trump administration’s policy initiatives. But on health care, the argument is entirely negative — Democrats are bad; Medicare-for-all is bad.

And that makes sense, because when it comes to health care, Trump can’t really tout his priorities. Over the past three years, he has pursued policies that would reduce the number of people who have health insurance and the quality of the insurance enjoyed by the insured.

The “Snowflake Victory” site has a pretty simple talking point when it comes to touting President Trump’s health care record: Democrats are bad.

“Democrats like to squawk a lot about President Trump, Republicans, and healthcare, but the truth is, the 2020 Democrats are the ones who want to strip you of your private, employer-provided health insurance!” goes one talking point. The site talks about how Medicare-for-all requires tax increases, and argues that public option alternatives “are designed to kill employer-provided health plans too.” It also serves up for the reader what it considers a killer line: “Ask your relative if they like going to the DMV? Now tell them to imagine the government controlling their healthcare system because that’s exactly what it would be like.”

Personally, it has not been my experience that filing reimbursement paperwork with Cigna is a notably superior customer service experience to what’s provided at the Department of Motor Vehicles. And I suppose the snowflakes might turn this around and ask their older MAGA relatives if they feel Medicare is really so awful.

But the key thing is this discussion would leave you with no idea that Trump is actually doing stuff on health insurance — stuff his reelection campaign can’t really defend.

To review the record here, the Trump administration spent months pushing a variety of Affordable Care Act repeal plans, each of which would have cost tens of millions of people their health insurance. None of those efforts succeeded, but it wasn’t for lack of trying.

He has followed that up by pushing a variety of Medicaid waiver schemes to allow GOP-held states to restrict low-income families’ access to health care. His administration is particularly enthusiastic about work requirements that reduce coverage while doing nothing to encourage work. Work requirements in several states were put on hold by federal courts, but Trump is also remaking the federal judiciary and confirming sympathetic judges at a record pace. Consequently, he’s likely to ultimately prevail in this effort to reduce coverage.

Speaking of the courts, the Trump administration is also vigorously pursuing a lawsuit that, if successful, would toss out the entire Affordable Care Act.

That would entail a much more dramatic reduction in Medicaid coverage, plus the loss of subsidies for millions of Americans who buy coverage on the exchanges, plus the removal of critical regulatory protections for everyone who gets job-based insurance. GOP appointees on the Fifth Circuit Court seemed poised to give Trump what he wanted on this, then got cold feet just before Christmas. But they didn’t rule in favor of upholding the Affordable Care Act. Instead, they came up with some procedural delays that may have been designed to not do anything politically explosive until after the election.

The result of all this is that the uninsured rate in America is actually rising even though the labor market is getting stronger — a clear sign that health care remains an important policy area that won’t be fixed just by good generic economic conditions. And it’s a policy area where Trump is pursuing priorities — less insurance — that his own team has no defense for.