Her role in the summer movie “Zola” was brief, but getting there was years in the making. … 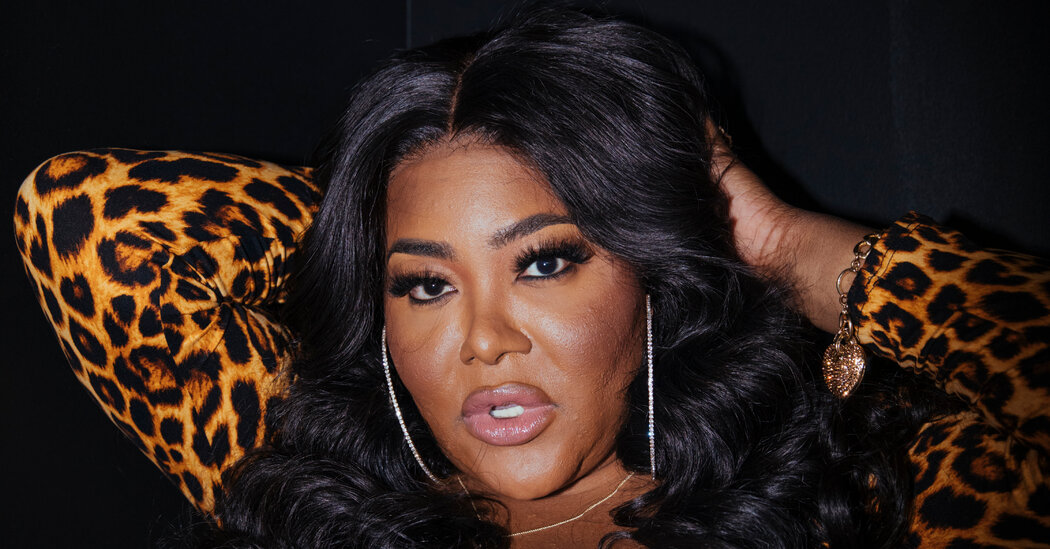 Nineteen minutes into the film “Zola,” the actress TS Madison delivers a devotion that becomes a kind of mantra for the rest of the film.

“Dear heavenly father, we come to you thanking you today for all the bounties that you’ve bestowed upon us, Jesus,” her character, a stripper named Hollywood, recites with her head bowed and her hands linked with several dancers backstage. “We are asking for a special prayer today,” she says repeatedly.

The prayer — in which she begs for God to send Black men who are cultured, have good credit (“840!”) and are well endowed — was not in the original script.

“It just flowed,” Ms. Madison, 44, said in a recent Zoom interview. “It’s just like all of my energy, all of my personality, all of my self flew into it.”

On the call, she summoned that spirit once again. “We are asking you for a special prayer!” she exclaimed, pausing before repeating, with a half-smirk: “A special prayer!”

Ms. Madison, a transgender woman, had her first taste of fame in 2013 after a Vine she posted, called “New Weave 22 Inches,” went viral. In the six-second clip, Madison shows off — what else? — a new, 22-inch-long weave. At the end she dances in front of a chair in the nude. Soon after, Ms. Madison was being interviewed by magazines and was invited to host L.G.B.T.Q.-focused events.

“I had no idea that those six seconds were going to change the trajectory of the way my whole life was going to go,” she said.

Janicza Bravo, who co-wrote “Zola,” said she watched the Vine, “maybe 20 times in a 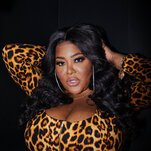