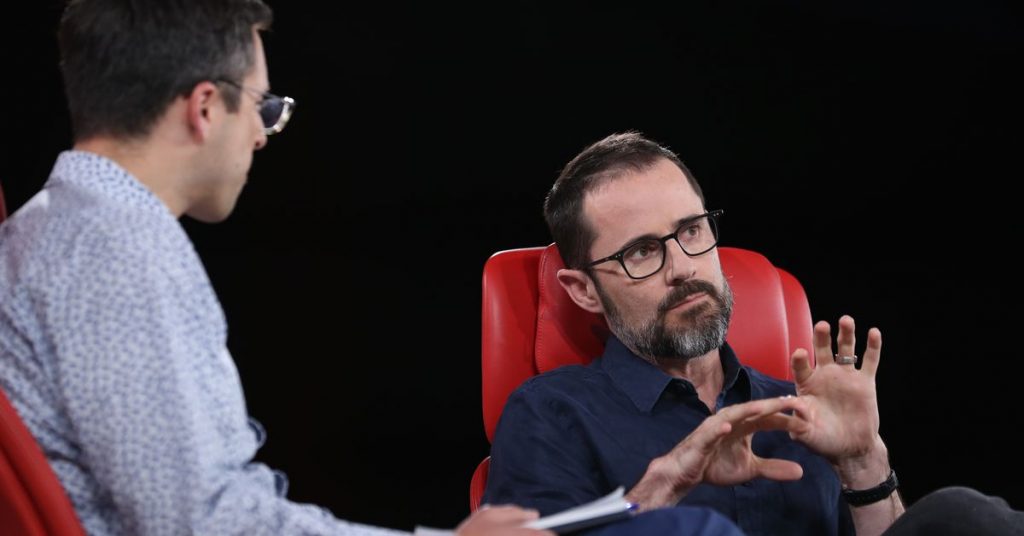 Ev Williams, CEO of the publishing platform Medium, may be best known for co-founding social media giant Twitter. But he sometimes misses simpler times on the internet, when people didn’t seek out instant retweets, “Likes,” and comments.

“Part of the beautiful thing about blogging was you were always looking for feedback but you didn’t get it as momentarily — things could marinate,” said Williams, who was speaking onstage at Code Conference in Scottsdale, Arizona, on Tuesday with Vox founder and editor-at-large Ezra Klein. “Now, there’s an addiction to short-term feedback that is detrimental sometimes to thought.”

This isn’t the first time Williams has expressed regret over what some view as the potentially negative effects of Twitter. In recent years, he’s apologized if the platform helped elect President Donald Trump, and said he should have done more to take abusive content seriously when he was CEO. He also wondered whether the company would have fared better in these regards with a more diverse leadership team.

These days, Williams is busy growing Medium’s paid subscriber base. He declined to say how many subscribers the platform has but said he’s “bullish” on the idea that people will pay for quality editorial content.

Recode and Vox have joined forces to uncover and explain how our digital world is changing — and changing us. Subscribe to Recode podcasts to hear Kara Swisher and Peter Kafka lead the tough conversations the technology industry needs today.