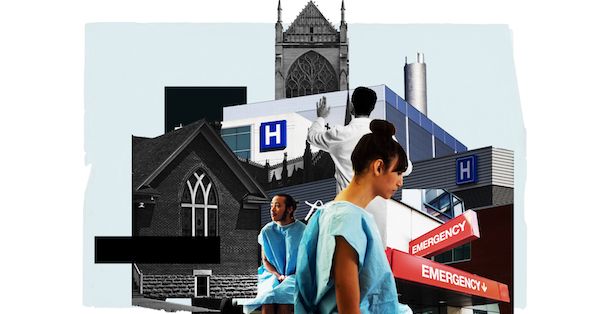 A Trump rule loses in court — for now

“They’re just so cryptic and secretive that you don’t really see or hear from them unless they come out and do something like this.” [DC Department of Energy and Environment biologist Dan Rauch on several recent owl attacks in the area]

Listen to this: Behind closed doors

This week, the House released transcripts from closed-door impeachment testimonies. Vox’s Andrew Prokop pored over them for revelations. [Spotify]

Scarlett Johansson and Adam Driver are devastating in the brilliant, brutal Marriage Story

The media’s biggest bias is its centrism