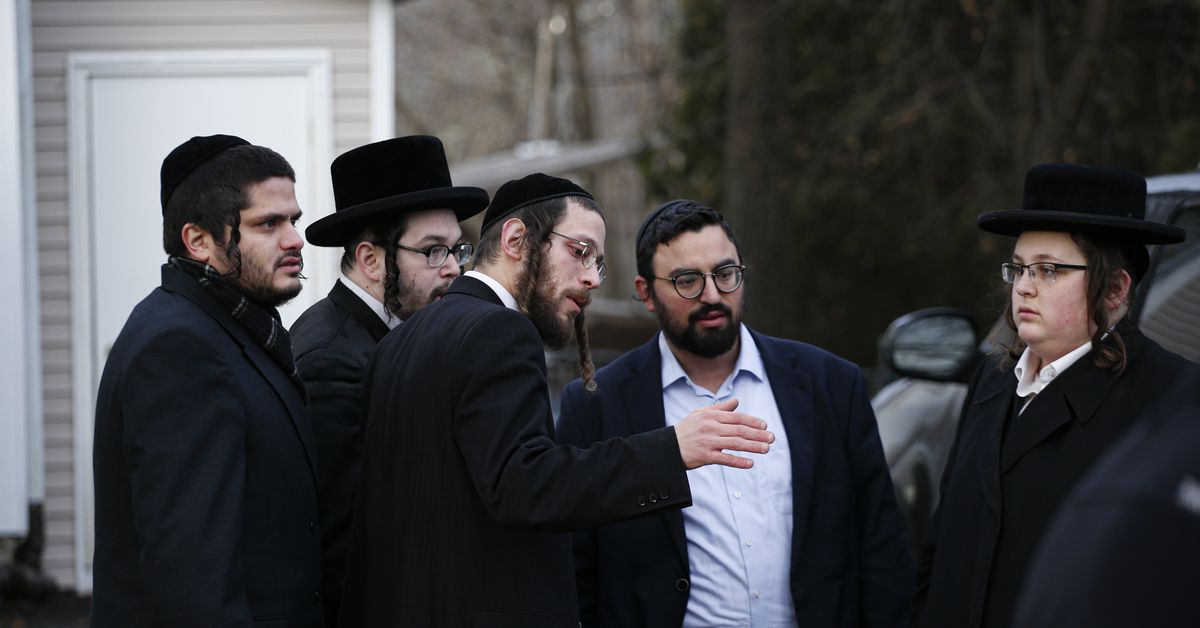 “We have learned many times over that there is no such thing as a gun-free zone. Those with evil intentions will violate the law and carry out their heinous acts no matter what.”
[Sen. Donna Campbell, co-sponsor of Senate Bill 535 that allowed the parishioners of the First Baptist Church in Sutherland Springs to carry firearms]

The reason carry-on luggage became such a hassle

A new government study shows how Trump’s tariffs have backfired

The best things to eat and drink to fight wintertime dread