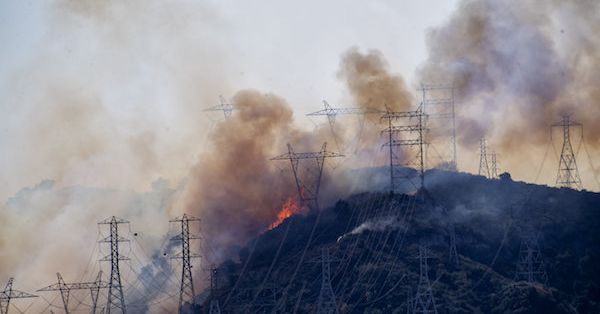 Apple removed an app from their products in Hong Kong used by protesters, at the request of the Chinese government. Here’s why that should trouble us. [Spotify]