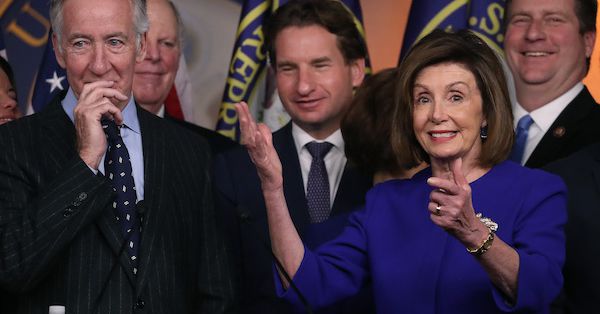 “There’s a family feud under the water between what Trump and McConnell think is the best strategy.” [Dan Eberhart, a major Republican donor, on the upcoming Senate impeachment trial]

Watch this: Who pays the lowest taxes in the US?

Taxes are playing a big part of the Democratic presidential candidates’ campaigns. But who really pays the least taxes? [YouTube / Alvin Chang]

The case against otters

The only Christmas music playlist you will ever need

The abandoned asylum seekers on the US-Mexico border