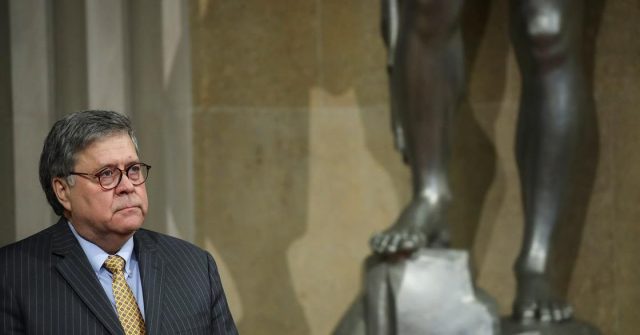 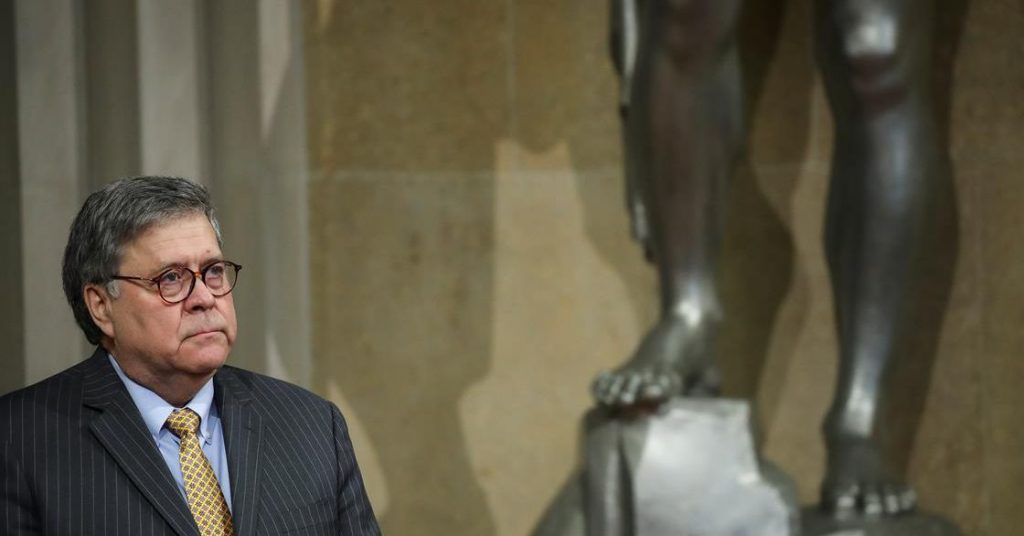 “We are, as we do with most active-shooter investigations, we work with a presumption that this was an act of terrorism.” [FBI special agent in charge Rachel Rojas on the investigation of the shooting the Naval Air Base Pensacola]

Watch this: Hollywood almost lost to this Florida city

The movie center of the world was almost in Florida. Here’s why Hollywood didn’t end up in the Sunshine state. [YouTube / Phil Edwards]

This decade, we woke up to the biodiversity crisis

4 winners and 5 losers from the 2020 Golden Globes nominations

How to shoot a documentary inside a Mexican ambulance