Vox Sentences: Would you hire a company called Fraud Guarantee? 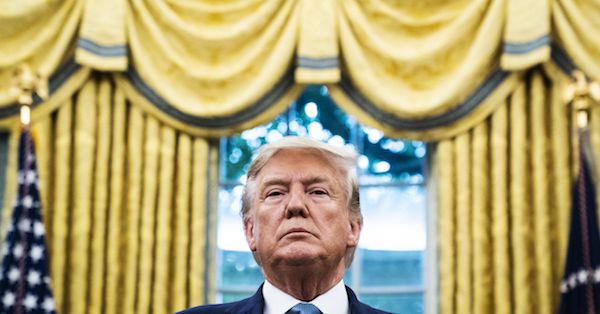 This week in impeachment

The Nobel Peace Prize goes to …

“There is blood on anyone’s hands, starting with him and President Trump’s [in Turkey’s attack on Syrian Kurds] because there are people being slaughtered after standing with our troops in the Middle East for an extremely long time.” [The View host Meghan McCain on Sen. Rand Paul’s support of Trump’s troop moves in Syria, prior to Paul’s appearance on the show]

Watch this: How American CEOS got so rich

Accumulated wealth is a political hot topic, but it’s not always clear how the wealthy make their money. [YouTube / Liz Scheltens]

Letterkenny, streaming on Hulu, is a love letter to small-town life and weird, wonderful slang