What the IG report found 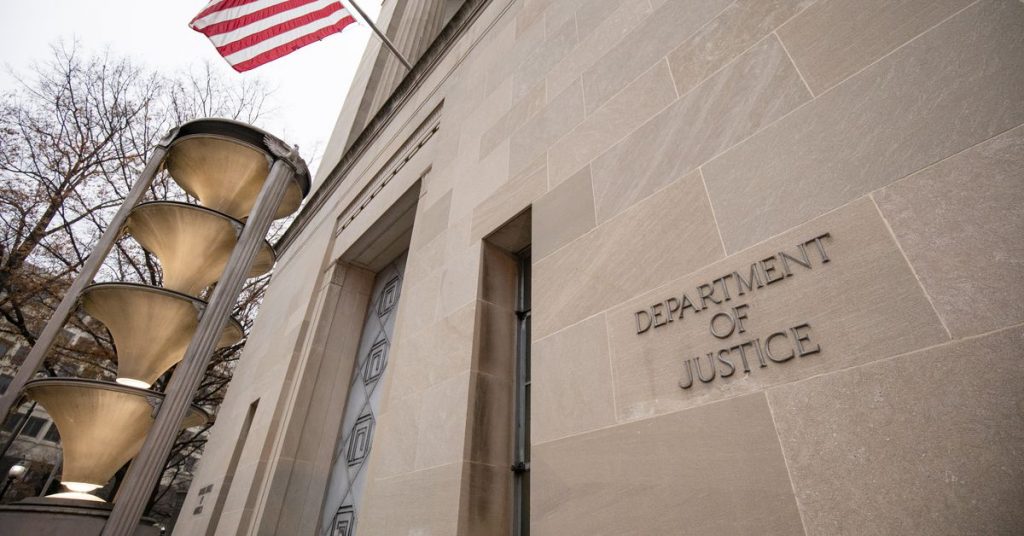 The Department of Justice inspector general’s report on the Russia investigation is finally here.

In the report, Inspector General Michael Horowitz, the DOJ’s independent watchdog, discredits the right-wing conspiracy theory that the FBI was motivated by political bias against Donald Trump when it opened the investigation into his campaign’s ties with Russia. But the report also documents errors and missteps throughout the course of the investigation.

In other words, the report will probably do little to settle the partisan debate about the Russia investigation.

Here’s what the report found — and didn’t find.

A brief overview of the IG report

Horowitz launched this investigation in March 2018 to assess whether the FBI was justified in opening its investigation (known as “Crossfire Hurricane”) in July 2016.

As part of this, he reviewed the FBI’s relationship with former British spy Christopher Steele, whose opposition research on Trump’s ties to Russia became known as the “Steele dossier.” Horowitz also reviewed the FBI’s wiretap applications to the Foreign Surveillance Intelligence Court (FISA) and the bureau’s use of confidential informants or undercover agents.

Horowitz concludes that the “FBI had an authorized purpose when it opened Crossfire Hurricane to obtain information about, or protect against, a national security threat or federal crime.”

The report acknowledges that the bar isn’t incredibly high to launch an investigation, but that the requirements were met. In multiple instances, Horowitz said he failed “to find documentary or testimonial evidence that political bias or improper motivation” directed decisions when it came to opening the investigation or authorizing investigations into individuals associated with the campaign or in the wiretapping former Trump campaign aide Carter Page.

The report also discredits the theory that the FBI used informants or undercover sources to “spy” on the Trump campaign prior to opening the investigation, and finds that the FBI did not rely on the Steele dossier — to open the investigation (though Horowitz did criticize the FBI’s decision-making when it came to its relationship Steele and how it presented his information).

This is particularly true on the issue of the Carter Page wiretap. Horowitz documents “significant inaccuracies and omissions” in the initial application sent to the FISA court, which were repeated in subsequent renewals, along with additional errors.

The inspector general concluded that these instances represented “serious performance failures” by those with responsibility over these wiretap applications.

The report doesn’t say whether “any particular misstatement or omission” or a combination of them would have affected the approval of the wiretap, but Horowitz states that the top brass at the FBI and the DOJ should have been given “complete and accurate” information.

“That did not occur, and as a result, the surveillance of Carter Page continued even as the FBI gathered information that weakened the assessment of probable cause and made the FISA applications less accurate,” Horowitz concludes. In other words, these missteps left out evidence that may have worked in Page’s favor.

The report documents one example of clear misconduct by an FBI attorney who falsified a document to alter information about Page. In that case, the FBI did not disclose to the FISA court that Page had a relationship with the CIA and had provided information to the intelligence agency about Russia — though the bureau was aware of the relationship.

When a Justice Department official followed up on this information, the FBI attorney doctored an email so that it indicated Page was not a source for the CIA. (The attorney has been referred to US prosecutor John Durham’s criminal probe.)

Most of Horowitz’s criticism is directed at the Page wiretap, though he raised concerns about other elements of the investigation, including failing to re-examine Steele’s reporting and to press him on who funded his election work. (Here’s the full report.)

The IG report was always going to be spun

The result of this more thorough examination of the Russia investigation is likely to be more, not less, partisan bickering. As the impeachment inquiry intensifies in the House of Representatives, President Donald Trump and his allies are spinning the findings in the IG report about Page to once again attempt to discredit the Russia probe. Attorney General Bill Barr has even disputed a central finding of the report: that the investigation was properly authorized.

Democrats, meanwhile, have trumpeted Horowitz’s finding that this was, not, in fact a “deep state” plot to prevent Trump from becoming president. But it should be alarming to Democrats (as well as to Republicans) about some of the errors involved in the surveillance of Page, a US citizen.

FBI Director Christopher Wray has said that he will adopt the recommendations Horowitz provided in his report, including modifying FISA processes. That’s actually a pretty reassuring sign that the inspector general’s report accomplished its goal — to validate the decisions of the FBI and Department of Justice, but to strenuously point to areas for reform.

Whether Congress — or the president — will pay attention, is another question entirely. Horowitz is scheduled to testify on Wednesday before the Senate Intelligence Committee, where he’ll have the chance to explain his investigation and his conclusions.