When home isn’t safe: What the coronavirus pandemic means for domestic violence survivors 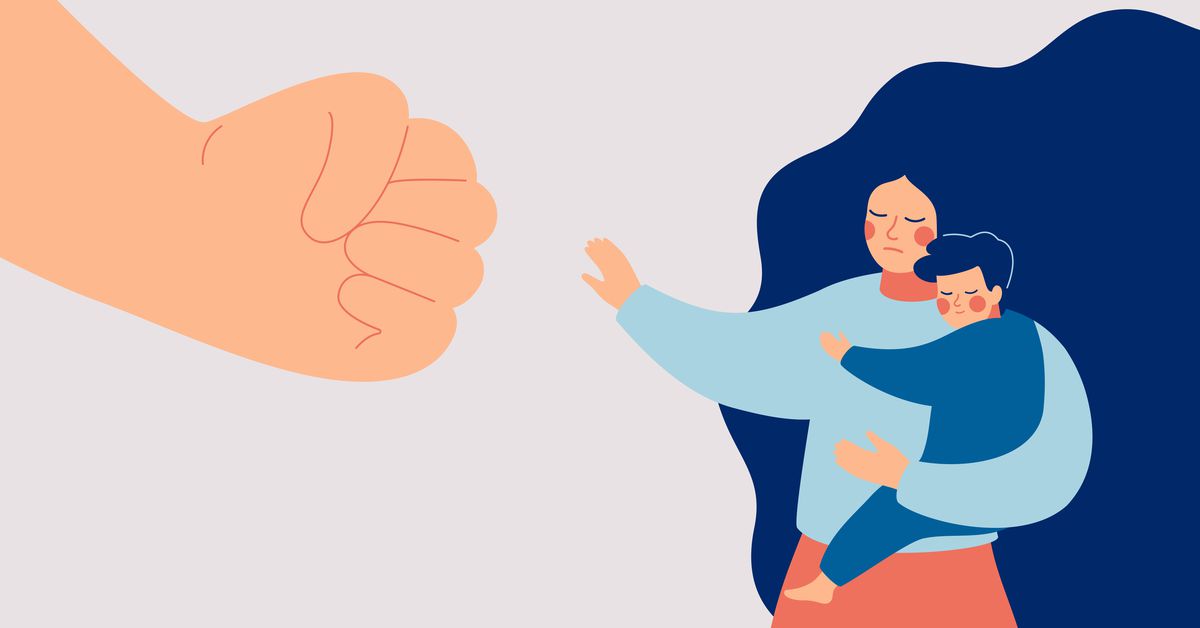 At least 196 million Americans have gotten the same message in recent days: As coronavirus spreads, the safest place for them is at home.

But for all too many, home is actually dangerous. Every year, more than 10 million Americans experience domestic violence, and experts fear that the pandemic and the isolation necessary to combat it could drive those numbers even higher.

Getting out of an abusive home already poses incredible challenges for survivors. But now, shelter-in-place orders could increase the amount of control wielded by abusers, Alejandra Y. Castillo, CEO of the YWCA USA, the nation’s largest provider of services and housing for domestic violence survivors, told Vox. Even making a phone call could become difficult when people are forced to be together essentially every moment of every day. “If you’re in a shelter-in-place situation,” Castillo said, “abusers are monitoring your every move.”

Meanwhile, the National Domestic Violence Hotline is getting reports of abusers using coronavirus as another excuse to isolate and harm family members. With fears of coronavirus running high and communities telling people to stay home, “abusers now have another means by which they can abuse someone,” Ruth Glenn, CEO of the National Coalition Against Domestic Violence, told Vox.

What’s more, the crisis is straining the resources in place to help survivors. Shelters, for example, are often group living environments, which are now forced to figure out how to implement social distancing and what to do if someone gets sick. And they’re doing all of that in the face of a likely economic recession and possible depression, when private donations could slow to a trickle.

People who are experiencing domestic violence can still call the National Domestic Violence Hotline (1-800-799-SAFE), and shelters around the country remain open. But experts warn that the pandemic is going to cause a crisis for domestic violence survivors that cannot be ignored. As Castillo put it, “we’re grappling with everything at the same time.”

Americans in 21 states, 37 counties, and 16 cities are being advised to stay home as of Thursday, according to the New York Times. The goal is to slow the spread of coronavirus, which has already led to skyrocketing numbers of infections around the US.

Domestic violence experts agree the measures are necessary, but say they could have unintended consequences. Abusers “get their strength and their power” from “being able to control your every move,” Castillo said, whether that means restricting finances or cutting a partner off from family or other support. Now that people are being asked to stay in their homes, those experiencing domestic violence could be even more cut off, Castillo said: “For women who are seeking help, they may feel even more trapped.”

Meanwhile, some say that the stress of the pandemic could lead to a spike in abuse. “We know that any time an abusive partner may be feeling a loss of power and control — and everybody’s feeling a loss of power and control right now — it could greatly impact how victims and survivors are being treated in their homes,” Katie Ray-Jones, CEO of the National Domestic Violence Hotline, told the New York Times.

It’s not yet clear whether the pandemic is leading to a nationwide spike in domestic violence cases. But shelters operated by the YWCA around the country are at capacity, according to Castillo.

At one facility in Washington state, which according to Johns Hopkins’s tracker has around 2,600 cases of the virus as of Thursday, staff recently got a call from a local emergency room about “a woman who was terribly beaten and who needed a bed,” Castillo said. “That was the last bed we had.”

And earlier this month, callers to the hotline were already mentioning the pandemic as a contributor to abuse.

“My husband won’t let me leave the house,” said one recent caller, according to Time. “He’s had flu-like symptoms and blames keeping me here on not wanting to infect others or bringing something like COVID-19 home.”

The pandemic could also add to the many barriers already facing people when they try to leave abusive environments. One hotline caller said she was afraid to go a hospital even though she needed medical attention, for fear of catching the virus, according to the Times. And one respondent to a National Coalition Against Domestic Violence survey said she’d been afraid to call a hotline because she was worried about being sent to a shelter, likely because of coronavirus concerns, Glenn said.

Shelters and other services are having to adjust to coronavirus concerns

Survivors “should not let Covid be the thing that stops you from reaching out” for help, Glenn said. Still, shelters are facing unique safety concerns at this time.

“Many of our shelters are dorm-like,” Castillo said. That means staff have to figure out not just how to help someone who has just left an abusive situation, but how to make sure that person gets appropriate care if they are sick — and doesn’t infect anyone else.

So far, YWCA shelters around the country are responding to the crisis with ingenuity, Castillo said. At one facility in Nashville, that means using RVs to house those who are sick or newly arrived. And groups that work with survivors are doing more tele-advocacy and remote intakes, as well as spacing shelter beds farther apart to keep everyone safer, Glenn said.

Beyond shelters, other services for survivors have also been affected by the pandemic. Many courts are closed and many legal advocates are working remotely, according to the Times, making it harder for survivors to access legal relief like restraining orders. However, in many areas, restraining orders are deemed an essential service, and many courts do allow people to petition for restraining orders by phone or email, Susan Pearlstein, the co-supervisor of the Family Law Unit of Philadelphia Legal Assistance, told the Times.

Then there’s the pandemic’s economic impact on nonprofits that support survivors. “The revenues are drying up,” Castillo said. “We can’t do our fundraisers.”

Still, Castillo and others emphasize that survivors are not alone, even in this isolated time. In addition to calling the Domestic Violence Hotline, she said, they can also text LOVEIS to 22522 for help.

Ultimately, advocates say the crisis underscores the urgent need for more funding for domestic violence programs, which many say have been undersupported for years. “There just never have been enough resources and capacity and access for survivors,” Glenn said.

The National Coalition Against Domestic Violence has advocated that survivors be included as a vulnerable population in federal coronavirus stimulus legislation. The YWCA, meanwhile, is urging Americans who can afford it to donate to its emergency fund as well as to local shelters, whether that’s money or in-kind donations. “Everything is needed,” Castillo said.

Overall, she says her organization will meet today’s challenge because that’s what it’s always done. The YWCA is 162 years old, and, she pointed out, “we also weathered the Spanish flu,” she said — the 1918 pandemic that claimed at least 17 million lives.

But the cost will be high, including to those providing care to survivors around the country — who, while not in the same position as health care workers right now, are still in many ways on the frontlines of the pandemic.

Fighting domestic violence right now “is going to come at a high price for our staff, for our leaders,” Castillo said, unless “everyone that can play a role really is able to journey with us.”