Why a Vogue Cover Created an Uproar Over Kamala Harris

The vice president-elect is on the cover of the U.S. fashion magazine. Many people were not happy with the result. … 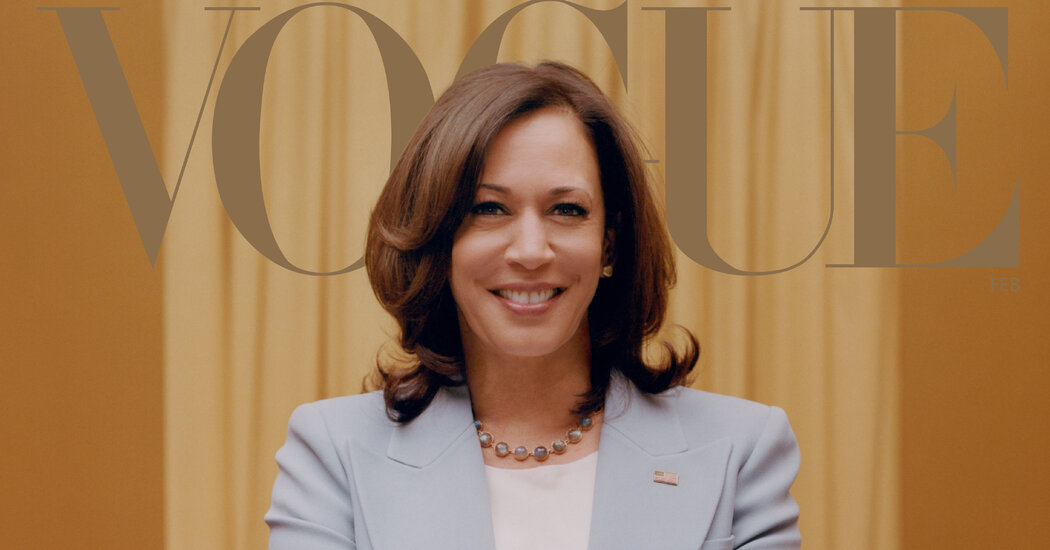 [SINGING] When you walk in the room, do you have sway?

It’s been a busy week for Vogue and Anna Wintour. I spoke with her last Friday about her 32-year tenure as editor-in-chief of Vogue. We also discussed the February cover featuring Vice President-elect Kamala Harris. But the very next day, the February cover photo leaked and the internet reacted — and not in a good way. In the photo, Harris is standing in front of a green and pink backdrop in a black jacket, skinny pants and converse sneakers, which have become famous in social media. The Twitter reactions I saw were overwhelmingly negative. Some took issue with the styling and the pose, others with the lighting. When we spoke last week, Wintour told me that she found the cover welcoming and relaxed. But the general consensus online was that it was too casual, that it did not rise to the historic occasion of the first woman Vice President, the first Black woman Vice President — that it was disrespectful. It certainly didn’t bode well for Conde Nast or for Wintour, who has been here before, having been accused of racially insensitive coverage and workplace discrimination by some of her staff just seven months ago.

According to people familiar with the matter on both sides, there was not a written formal agreement in place. These people also say the Vice President-elect’s team had an expectation of a different cover— one in which Harris is wearing a blue suit and standing in front of a gold backdrop. It’s a more stately and serious photo, and one that is clearly more fitting for a Vice President. By Sunday, that photo was released as a digital cover, along 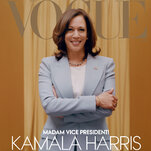