Why Diversity Seems Easier Said Than Done in Politics

Minority members say they need to work twice as hard in a political system with “two sets of rules.” … 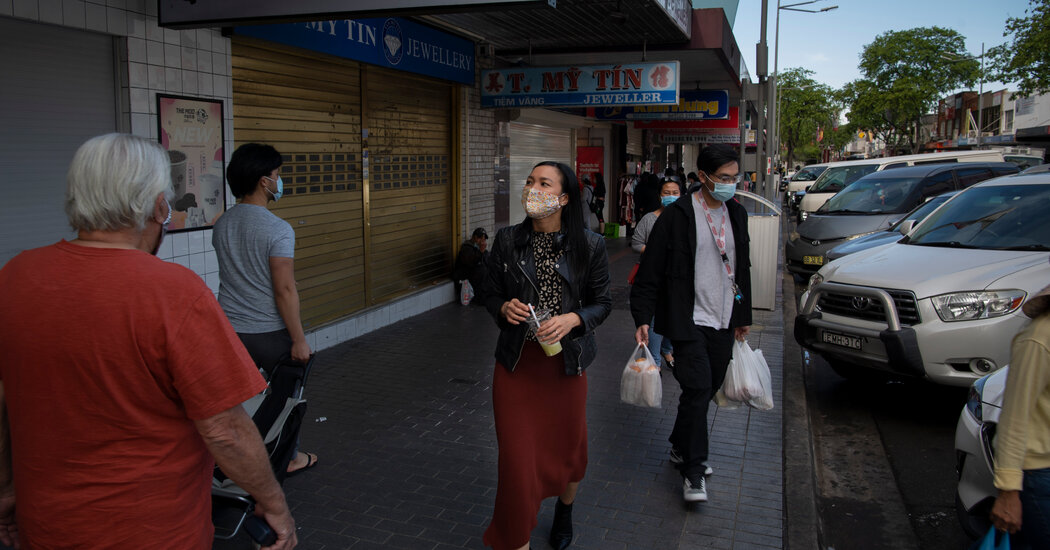 The Australia Letter is a weekly newsletter from our Australia bureau. Sign up to get it by email.

Recently, I’ve been reporting on the controversy over Labor’s pick to represent Fowler, where Tu Le, a young lawyer and the daughter of Vietnamese migrants, was passed over, with the party instead choosing Kristina Keneally, a party leader and white woman. I’ve been using it as a starting point to examine why Australia’s Parliament lags behind other English-speaking countries when it comes to cultural diversity.

I’ve talked to people from across the political spectrum, including many young people of color within the Labor Party who have led the debate. For them, the controversy is just the latest example of the dissonance between a country that claims to be the most successful nation when it comes to multiculturalism and a governing elite that is reluctant to address diversity at the cost of political convenience.

What I wasn’t able to go into much in my article (coming soon) was the details that party members shared about the barriers they faced on every rung of the political ladder. It all added up to a picture of a two-tiered political system that sees people of color as fine community representatives or liaisons but not cut out for higher leadership positions, and treats immigrant communities as expandable membership bases or voting blocs.

A few caveats: they had differing views about the Fowler preselection. They had nothing against Kristina Keneally and her qualifications for office. They stressed that underrepresentation is a problem across all parties, not unique to Labor — it’s just particularly disappointing when the party that purports to champion diversity doesn’t