Why No One Can Knock Off Telfar

A recent knockoff kerfuffle shows how the copycat phenomenon has been turned upside down. …

Late last week, images began circulating on Twitter of a white Guess leather shopper bag with a circular logo, handles, and a shoulder strap. Other than the “G” in place of the “T,” it looked almost exactly like the iconic vegan leather it-bag by New York brand Telfar, one of the few success stories of 2020’s historically bleak year for fashion.

In fact, Telfar Clemens and his creative director, Babak Radboy, had been aware of the bag, which was created by a Guess licensee, since February, according to the New York Times. But they decided not to pursue any legal action against the brand, which is not only expensive but would have, they feared, drawn undue attention to a copy they felt posed no threat to their own sales.

That may seem surprising in an era of designer copycat call-outs—but it isn’t, as Radboy told the Times, because Telfar fans don’t admire the shopping bag itself so much as the community around it. As Radboy put it, the bag is not “about an object, but about the culture of the bag, the story around the bag and the phenomenon of the bag.” It became the summer’s must-have accessory and a social media phenomenon, trending on Twitter each time it was restocked. A simple white copy, no matter how aesthetically faithful to the original, eludes all that. You just can’t knock-off community and spirit.

But the strength of the brand’s army is more powerful—or at least more expedient—than any copyright court case would allow. While the brand remained silent, the social media fracas swelled to an extent that by Sunday of this past weekend, Guess had announced it would withdraw the bag from the market: “Signal Brands, the handbag licensee of Guess, Inc., has 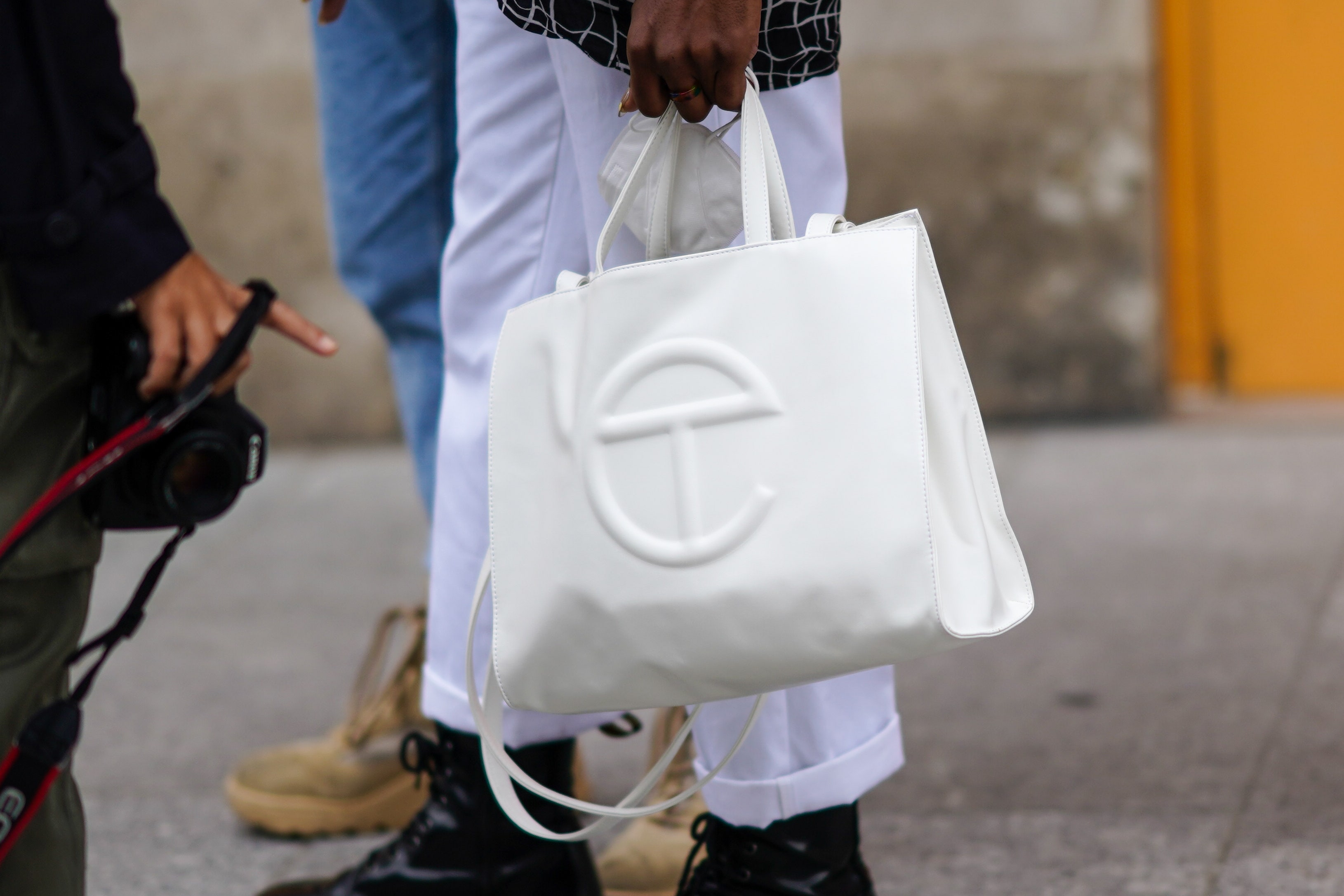