Why Pence’s favorite talking point about coronavirus testing is misleading 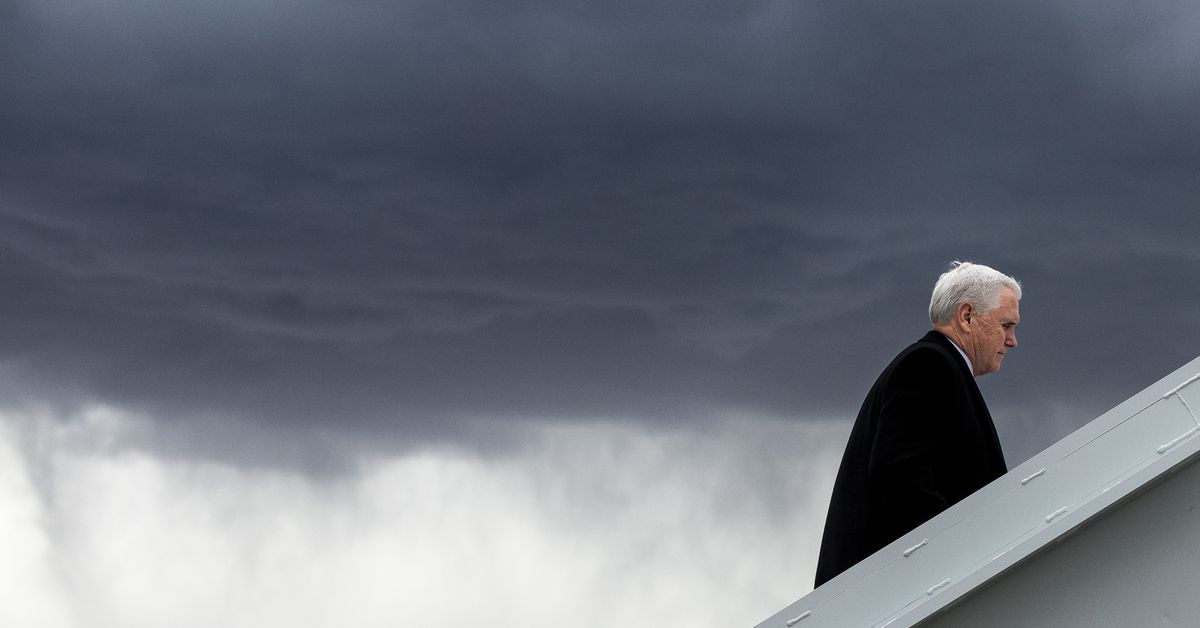 On Friday, Pence touted what he called a milestone for coronavirus testing in the United States — but his remarks left out important context that reveals it isn’t everything he’s cracking it up to be.

“You may recall that one month ago, all of the testing that had been done in America, 80,000 Americans had been [tested]. But as of this morning, 5.1 million Americans have been tested for the coronavirus,” Pence said.

Pence touts that more than 5 million Americans have now been tested for coronavirus, but what he doesn’t mention is that the number of tests completed in the country per day has been largely flat for a month pic.twitter.com/T2cfdotQhS

That number may sound impressive in a vacuum, but a look at the context of that number reveals Pence is misleading people in at least three ways.

More importantly, Pence’s comments represent an effort to take credit for the passage of time itself. Nationally, testing has proceeded at a fairly steady clip for weeks — hitting the 5 million mark was only a matter of time. The larger issue is that up until last Thursday, the number of coronavirus tests completed per day in the US had been stuck at around 150,000 for the better part of a month. The tests-completed-per-day trendline has started to tick up toward 200,000 tests completed per day over the weekend, but even so, the country is still falling far short of the 500,000-tests-per-day threshold experts believe is necessary to safely reopen businesses.

Pence likely understands this. But in an effort to get people to believe more progress is being made in the struggle against coronavirus than is actually the case, the vice president has gotten in the habit of citing out-of-context raw numbers during the White House press briefings and in interviews.

Dr. Anthony Fauci is being more honest about testing. During a National Academy of Science webcast on Saturday, Fauci referred to the US’s current coronavirus testing capacity and said, “We probably should get up to twice that as we get into the next several weeks, and I think we will.”

Whether the tests set to be conducted in the weeks to come are reliable is another question. With the Food and Drug Administration taking a hands-off approach to new tests that are becoming available, public health experts like Dr. Michael Osterholm of the University of Minnesota are questioning the reliability of new tests, arguing that they are giving incorrect results, making them essentially useless.

Dr. Osterholm: “The FDA has all but given up its oversight responsibility for the tests we have on the market. Many of them are nothing short of a disaster. ” pic.twitter.com/MAXySI9q5D

And even if test quality improves — and if the US does hit Fauci’s ambitious benchmark — the Trump administration won’t deserve much credit. Instead of marshaling the resources of the federal government to build up America’s testing capacity, Trump’s approach has been to cajole governors to do more on their own while telling brazen lies about the number of tests the US is doing compared to the rest of the world.