Ashgabat in Turkmenistan is the most expensive city in the world for overseas workers, according to this year’s Mercer Cost of Living Survey.

(CNN) — Ashgabat in Turkmenistan is the most expensive city in the world for overseas workers, according to this year’s Mercer Cost of Living Survey.

The annual report ranks 209 cities based on the comparative cost of expenses including housing, transportation, food and entertainment, with New York City used as a baseline comparison.

The Turkmenistan capital, which was number two on last year’s list, is something of an outlier in the top 10, which mostly features business hubs like Hong Kong (last year’s priciest city and this year’s second priciest), Tokyo (number four for 2021), Zurich (number five for 2021) and Singapore (number seven for 2021).

Turkmenistan’s ongoing financial crisis, which has led to food shortages and hyperinflation, is cited by Mercer as the reason why Ashgabat’s cost of living has risen over the past couple of years.

Perhaps the biggest change from last year’s Mercer survey sees Beirut rising from the 45th most expensive city for international workers in 2020 to the third priciest for 2021.

Mercer puts this development down to Lebanon’s economic depression, which was exacerbated by the Covid-19 pandemic and the Port of Beirut explosion in August last year.

Meanwhile, as the Euro gained almost 11% against the US dollar, European cities were ranked comparatively more expensive than their US counterparts. This led to New York City dropping out of the Mercer top 10 altogether, while Paris climbed the rankings from number 50 in 2020 to number 33 in 2021.

Similarly, the appreciation of the Australian Dollar saw Aussie cities like Sydney and Melbourne climb up Mercer’s ranking. 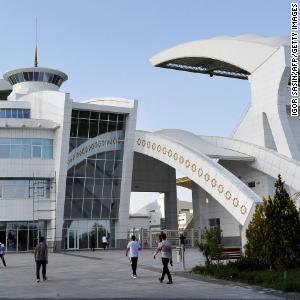 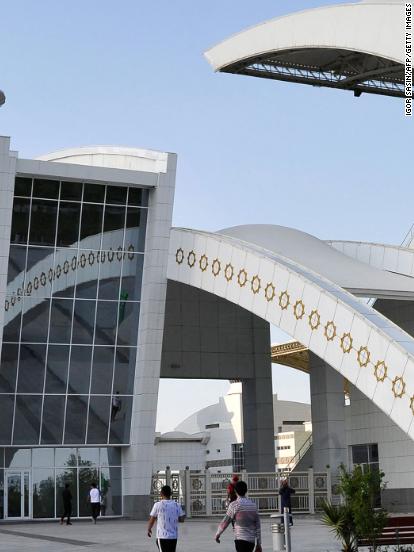 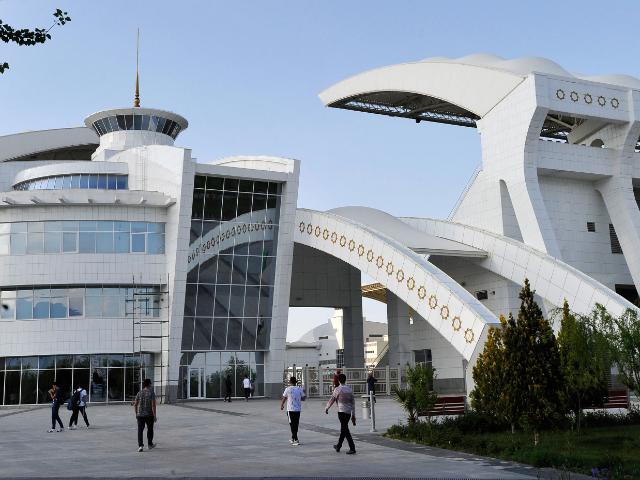 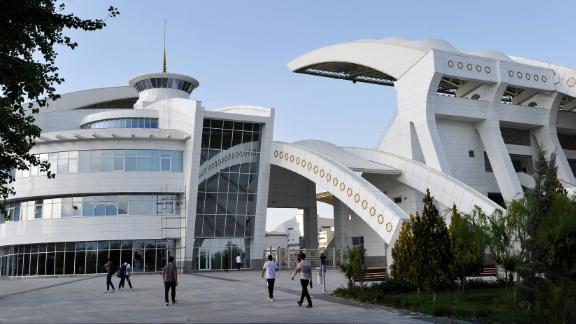 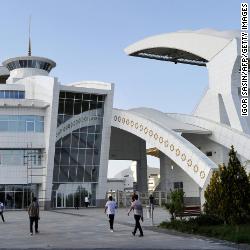 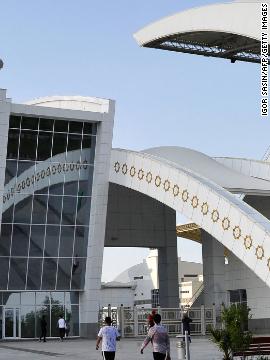 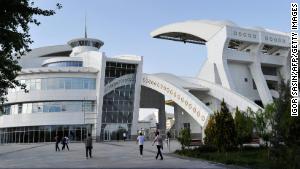 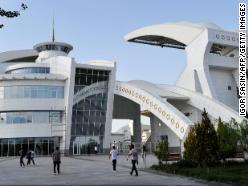