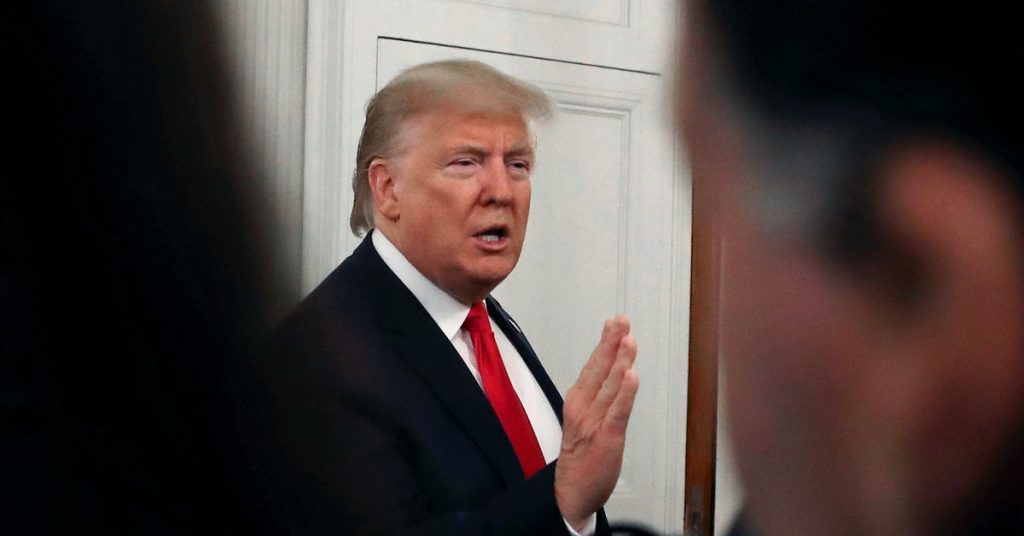 On the weekend before Thanksgiving, Congress, surprisingly, seemed to beat a deadline.

This past Saturday, negotiators in the House and Senate came to an agreement on top-line numbers for 12 spending bills, the Washington Post reported. These spending bills, which had been stalled, will keep agencies across the government funded through next September.

While neither chamber has passed the updated legislation yet, the agreement in the House and Senate bodes well for their approval ahead of an upcoming December 20 cutoff. Earlier this month, Congress had passed yet another short-term measure aimed at giving lawmakers until that mid-December deadline to figure things out. They appear to have finished at least part of the task ahead of schedule, a sign of just how much lawmakers are focused on avoiding another government shutdown. This year’s funding process comes in the wake of the longest government shutdown in US history, after all.

It’s worth noting, however, that while Congress has a deal of sorts, funding for the most contentious part of appropriations — President Donald Trump’s border wall — still hasn’t been finalized.

The wall has long been the sticking point in funding talks, and it falls under the jurisdiction of the Department of Homeland Security. The looming question around the wall underscores how President Trump remains the biggest outstanding variable in preventing a shutdown repeat.

Trump is the ongoing variable

Although the circumstances of this year’s funding process are slightly different, the main wildcard is still President Trump.

Unlike last year, Trump is going into this year’s funding talks with alternative ways to fund the wall, though some of these efforts are still caught up in the courts: If he doesn’t secure the $5 billion he wants from Congress, Trump could continue moving funds from other parts of the government as a result of the national emergency he’s declared.

That said, since the wall has become such a political rallying cry for Trump’s base, it’s likely that he’ll continues to use it to energize supporters and push Republicans to advocate for it as part of the funding process. Last December, even though Senate Republicans were onboard with passing a funding measure to prevent a shutdown, Trump ultimately refused to support it because it didn’t include the wall money he demanded.

The outstanding question is whether he will pull a similar stunt this time around, especially against the backdrop of the ongoing impeachment inquiry. Senate Minority Leader Chuck Schumer has vocalized such concerns, warning that Trump might consider this tactic in order to distract from the proceedings being levied against him.

“He always likes to create diversions. I hope and pray he won’t want to cause another government shutdown because it might be a diversion away from impeachment,” Schumer told reporters in October.

With House Judiciary Committee hearings slated to begin in early December and a possible vote on impeachment before the Christmas holiday, it certainly looks like the House’s impeachment push could overlap heavily with a government funding vote. As of yet, it’s unclear whether Trump will leverage that timing to advance his agenda — or if Congress will be able to move forward with the compromise it’s struck.