From music to movies, canceled podcasts to toppled monuments, our writers take stock of the culture we shared in the year after George Floyd’s murder. … 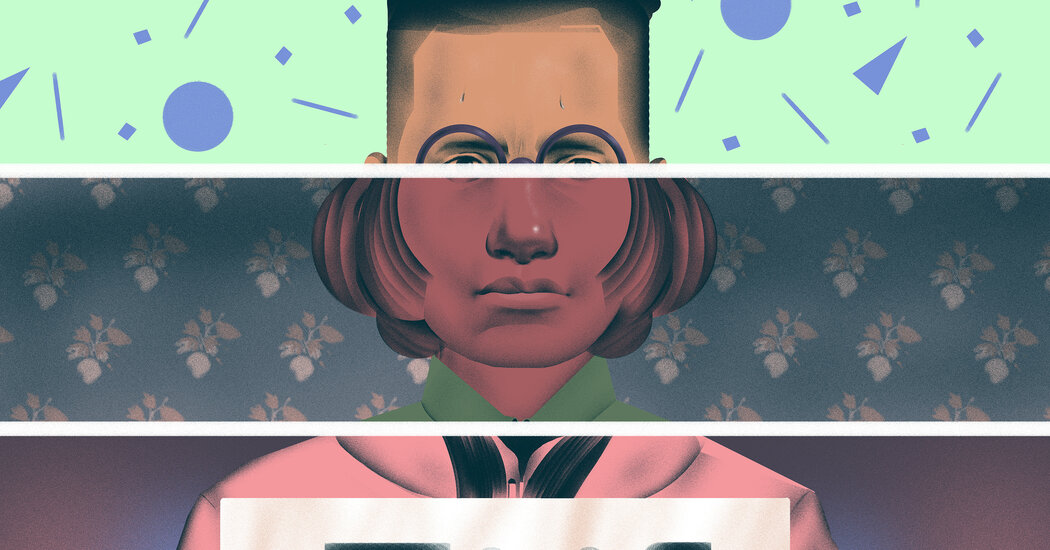 On HBO, there was “Lovecraft Country,” a fantasy series that premiered in August and roves the 1950s-era United States along with the Korean War, outer space and an assortment of moments in the distant past. Recently, “Them” arrived on Amazon and gleefully turns ’50s racial integration into a horror series set in a white suburb. At least two movies were made about government agencies harassing — and, in Fred Hampton’s case, shooting to death as he slept — prominent Black Americans. Before these were movies like “The Hate U Give,” about a teenager drawn to protest after the police gun down her friend; and “Queen & Slim,” in which two cop-killers go on the lam and somehow fall in love. That’s for starters.

Some of this work can be as lyrical as Lee’s. Yet despite its reliance upon metaphor and genre, it feels predicated upon a kind of moral literalism — or perhaps simply obviousness. The pervasion of racism oppresses the characters, the plots and maybe even us. That, of course, is how racism operates. But here it leaves no room for ideas or personalities to declare themselves. The sense of doom is totalizing and deadening. Characters can’t meaningfully connect or think without the intrusion of ghosts, monsters or the F.B.I.

This isn’t to say that there’s no way to imagine wedding American crisis and magic realism. A couple of years ago, “Watchmen” fused the fight against white supremacy with superhero myths. The conflation never felt gratuitous because its makers seemed to deeply understand what they were up to and took their time fully revealing that to us. Too often, the crisis invites opportunism.

In the 1970s, as Black nationalism became the dominant Black political mode, something