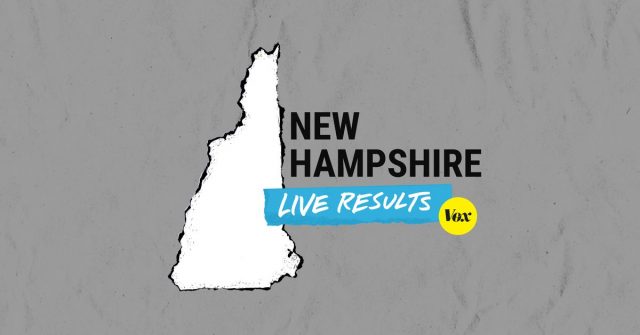 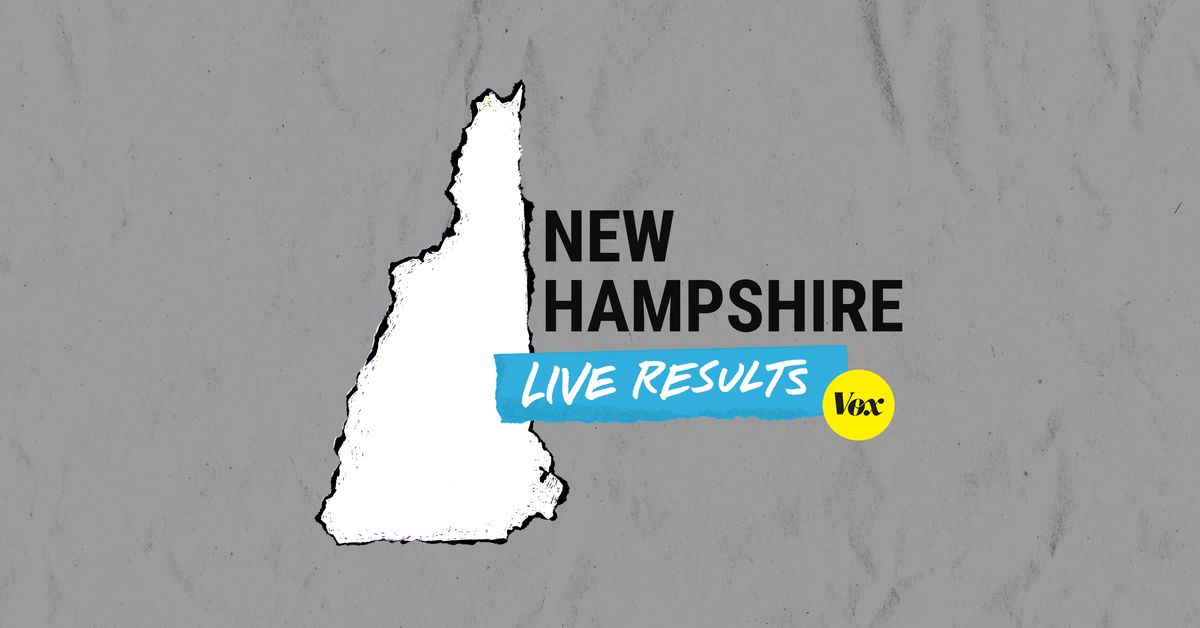 The New Hampshire primary could finally bring clarity to a crowded Democratic race.

No candidate dropped out after the days-long mess of the Iowa caucuses, so New Hampshire voters could be the first to winnow a candidate field that is still in the double digits. And unlike the confusing three sets of numbers that determined a winner in Iowa, New Hampshire’s results will be cleaner. It’s a traditional primary with a secret ballot.

All polls close in New Hampshire by 8 pm on February 11, and results will come in shortly after. Vox has live results, powered by our friends at Decision Desk.

Candidates will be fighting for a portion of New Hampshire’s mere 24 delegates — less than 1 percent of the pledged delegates in the Democratic nominating contest. But if history tells us anything, there’s a lot more on the line than delegates. New Hampshire bestows momentum; winning here increases a candidate’s expected share of the primary vote by 27 percentage points, political scientist William Mayer wrote in 2004.

With Sen. Bernie Sanders and former South Bend, Indiana, Mayor Pete Buttigieg the apparent winners of the Iowa caucuses (Sanders won the popular vote while Buttigieg won the most state delegate equivalents), New Hampshire could be a make-or-break moment for both candidates, as well as for Sen. Elizabeth Warren (D-MA) and former Vice President Joe Biden.

Warren and Biden came in third and fourth in Iowa, respectively. While both of their campaigns have expressed confidence that they can continue after a New Hampshire loss, two losses in a row could be a substantial blow to their momentum.

New Hampshire voters are very engaged; the primary had the highest turnout percentage of any state in both 2008 and 2016. And independent voters — also known as undeclared voters — make up 42 percent of the electorate. Political experts here are watching whether those voters back a more moderate candidate, or if Sanders, who won independents handily in 2016, retains his hold on the group.