At a rally Saturday night in North Carolina, President Donald Trump promised a fired-up crowd chanting “fill that seat” that he will nominate a woman to replace the late Supreme Court Justice Ruth Bader Ginsburg this week.

Trump begins by saying nice things about Ruth Bader Ginsburg. Trump’s audience isn’t thrilled about it but politely refrains from booing. But he immediately pivots to how he plans to quickly fill the seat, prompting huge applause & chants of “fill that seat” that he encourages. pic.twitter.com/AHyhtxN2Rx 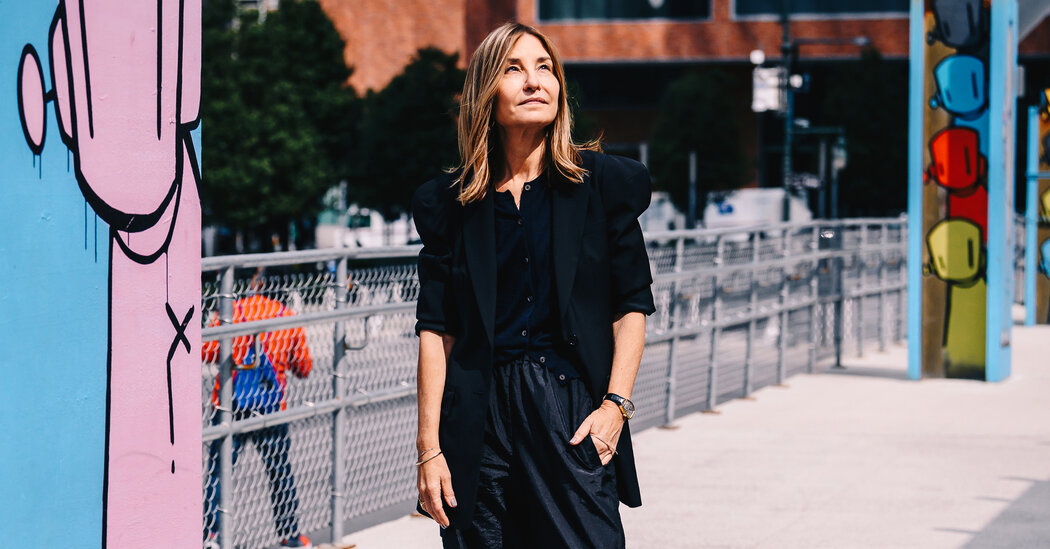 In late April, Amy Smilovic began streaming live from the Instagram account of her fashion label, Tibi. About once a week, she and Dione Davis, her styling director, would put on Tibi outfits and talk — easily, authoritatively — about how the clothes made them feel.

“When you feel good about the outfit that you’ve put on, your confidence just can go through the roof,” Ms. Smilovic said in one early episode, after Ms. Davis modeled a pair of tailored bloomers. In the same session she wryly compared her pandemic state to a “walking pharmaceutical commercial” whose list of symptoms

BANGKOK — The monsoonal showers did not stop them. Nor did the specter of 8,550 police officers, whose armed presence evoked violently crushed protest movements in Thailand’s past.

Thousands of protesters gathered in Bangkok on Saturday and Sunday, calling for change: change to Thailand’s military-dominated government, change to the army-drafted constitution and, most explosively, change to the exalted status of the monarchy.

“We have to conquer our fear because if we don’t come out to fight then our future will not improve,” said Rewat Chusub, a 41-year-old tailor sitting under a red umbrella with the gilded Grand Palace as a