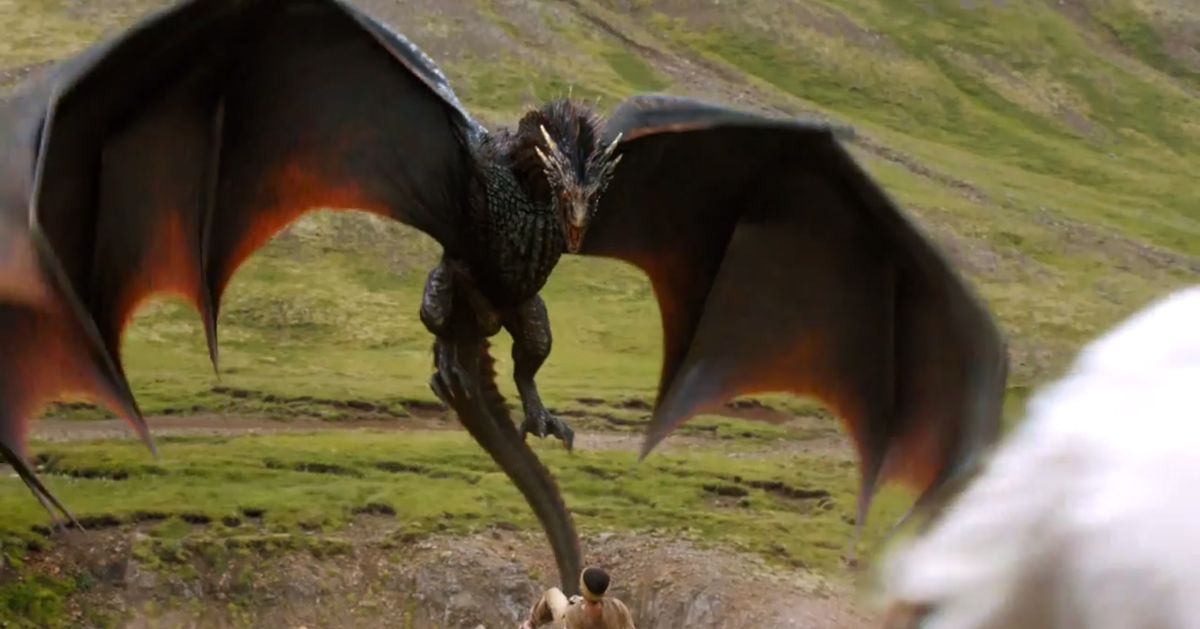 The first official Game of Thrones spinoff series is finally happening: House of the Dragon, a story exploring the rise of the Targaryen dynasty and set 300 years before the events of Thrones, will receive an initial 10-episode run at HBO. The prequel is the first of HBO’s original five pitched spinoffs to make it through to a confirmed series order.

The show doesn’t have a premiere date, but HBO president Casey Bloys told TV Line in January that a 2022 launch date seemed likely.

Colony co-creator Ryan Condal created the series with author George R.R. Martin, upon whose Song of Ice and Fire fantasy series the Game of Thrones universe is based. Popular Game of Thrones director Miguel Sapochnik, who directed major battle sequences in essential episodes like “Hardhome” and “Battle of the Bastards,” will direct multiple episodes, including the pilot, and will serve as co-showrunner along with Condal.

The network announced the new series at an investor event for the upcoming streaming platform HBO Max on Tuesday evening, just hours after reports surfaced that HBO had killed development of a different Game of Thrones prequel series. According to a May blog post from Martin, other Game of Thrones TV spinoffs may still be in the works, but the fates of the other series are currently unclear.

That leaves House of the Dragon as Game of Thrones’ fans best chance, at least for now, at seeing more stories from Westeros come to life.

House of the Dragon will follow established Westeros history

House of the Dragon is based on events chronicled in Martin’s historical Westeros companion book Fire and Blood, according to Martin’s post in May. The series, like the book, will largely concern the events that led to the Targaryen’s long reign over Westeros. The timeline sets the story as beginning 300 years prior to the events of Game of Thrones, which means the series will follow the years of Aegon I Targaryen’s steady campaign to conquer all of Westeros, a time that became known as Aegon’s Conquest.

Rumors about the series from earlier this year have also suggested that the storyline could encompass a major historical event that eventually led up to Aegon’s Conquest — the “Doom of Valyria,” a cataclysmic event similar to the destruction of Pompei in our world. Valyria was once the ruling country of Essos, Westeros’s neighbor to the East. But during the Doom, the capital city of Old Valyria was destroyed in a single day by a massive volcanic eruption, followed by subsequent earthquakes that completed the devastation, altered the geography of the continent, and brought about the extinction of most of the region’s dragons.

In the middle of the destruction, House Targaryen emerged intact — and, crucially, saved most of its dragons, giving the clan unexpected power. The series will most likely deal with the political intrigues and clashes with other clans that follow the Targaryen’s rise to prominence.

If House of the Dragon follows Fire and Blood in its entirety, it will also invoke the “Dance of the Dragons,” a fierce dispute over succession similar to the English Wars of the Roses, which divided the Targaryens and ultimately split the country into civil war.

The major advantage to following this storyline is that we already know how it ends — at least in Martin’s version.

We’ll update this article with additional information about the series as we learn more.