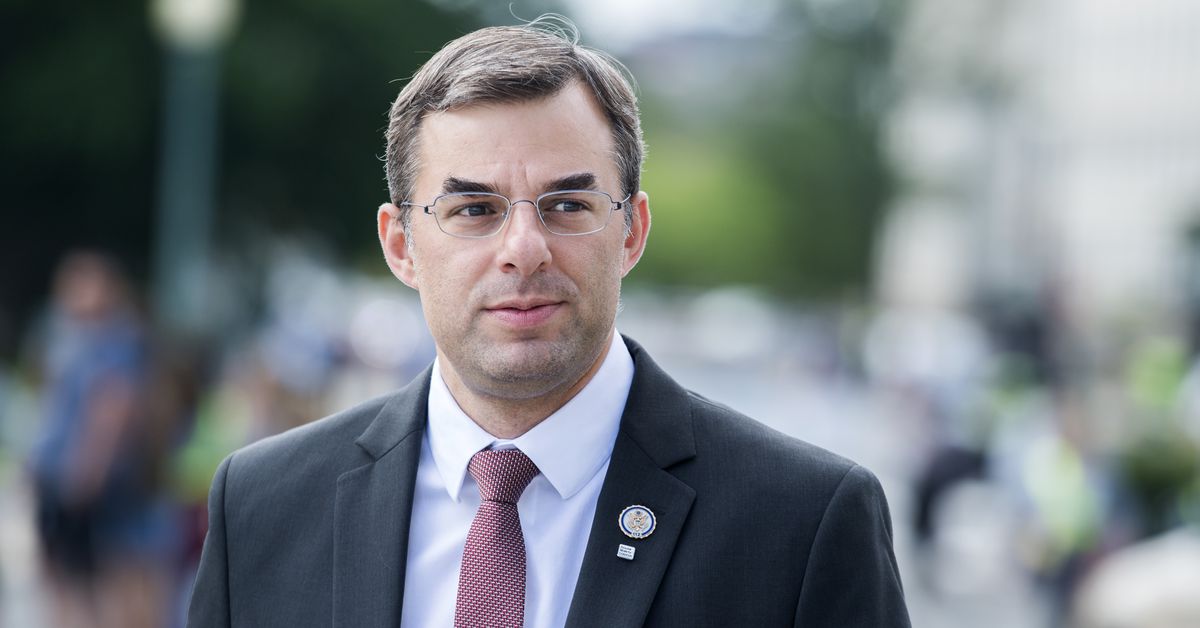 Rep. Justin Amash (I-MI), a libertarian House representative and frequent critic of Donald Trump’s presidency, announced his intention on Tuesday to launch an exploratory committee to examine a run for the Libertarian Party presidential nomination.

Today, I launched an exploratory committee to seek the @LPNational’s nomination for president of the United States. Americans are ready for practical approaches based in humility and trust of the people.

The announcement was not a surprise, as Amash paused campaigning for his Congressional seat to “carefully consider a presidential run” back on April 15th. On Twitter, Rep. Amash said, “We’re ready for a presidency that will restore respect for our Constitution and bring people together. I’m excited and honored to be taking these first steps toward serving Americans of every background as president.”

A founding member of the conservative House Freedom Caucus, Amash left the Republican Party in July of 2019, writing in a Washington Post op-ed that “preserving liberty means telling the Republican Party and the Democratic Party that we’ll no longer let them play their partisan game at our expense.” He was the only conservative to vote for impeaching President Trump.

Conservatives (and libertarians) are divided on the potential of Amash’s run, with some arguing that Amash could take valuable votes away from Democratic nominee Joe Biden and help Donald Trump. The actual research on third-party voters is a little complicated. Because so few Americans vote third party, it’s often hard to say if they have a real impact on the outcome of the race. But it’s certainly a get for the Libertarian Party. Candidate Jacob Hornberger told Reason Magazine that an outside candidacy could help the Libertarian Party. “When these people come in from outside the party, it provides a prestige factor.”

Libertarian Party chairman Nicholas Sarwark told me, “We welcome Congressman Amash to the Libertarian Party and the Presidential nomination contest. While he will have to win support of the majority of convention delegates to receive the nomination, his entry is another sign that more Americans are seeking something different from the tribal politics of the red and blue teams.”

I’ve reached out to Amash’s office and campaign, and will update if and when I hear back.