Their evacuation and eventual arrival in Japan involved multiple stops and many helping hands. … 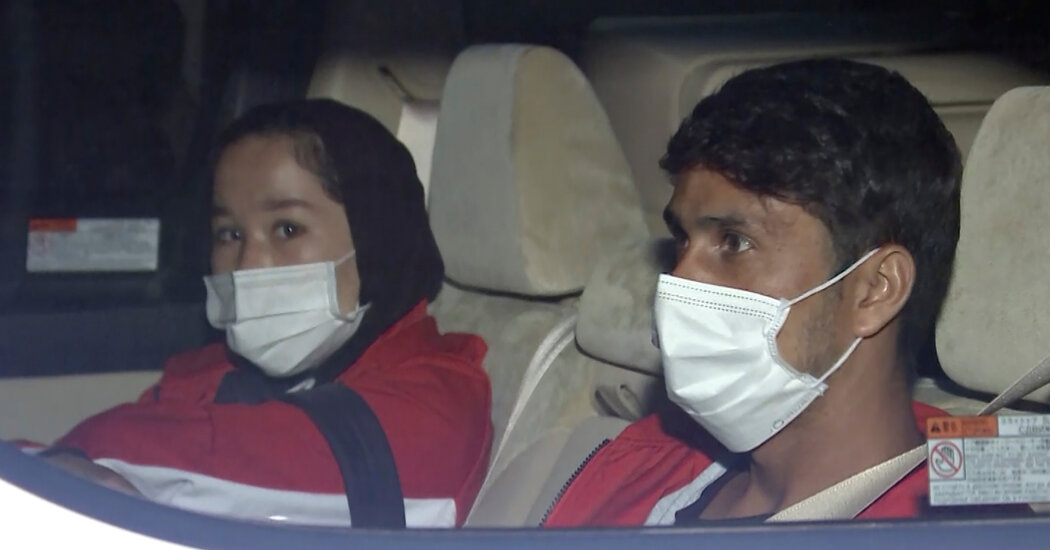 Ms. Khudadadi and Mr. Rasouli reached Paris after transiting through Dubai, said Mr. Parsons of the I.P.C. Ms. Dryden said that more than 80 Afghan athletes in all landed in Dubai after being evacuated from Kabul.

All of those athletes will be issued humanitarian visas to travel to Australia, according to Ms. Dryden. She said that the Afghan Paralympians, if they chose, would be allowed to settle in the country after completing their competition, adding that they seemed “grateful about the chance to come to Australia.”

In Paris, where officials worked to keep the presence of the Afghan Paralympic athletes secret, they received basic clothing and health checkups. Interpreters helped the athletes make sure their papers were in order for travel to Japan. Most importantly, the French official said, the athletes needed to be committed to compete in the Games and prepare for the likely deluge of media attention once they arrived.

The French official said that several unspecified countries have offered assurances that the Afghan athletes will be welcome to resettle after the Games are over.

When the athletes arrived in Tokyo aboard an Air France flight on Saturday night, they were taken to the Paralympic Village, where Mr. Parsons, Chelsey Gotell, the chair of the I.P.C. Athletes’ Council, and a handful of other officials met them.

“Of course, it was very emotional to see that in some way we had contributed to them to fulfill their dream,” Mr. Parsons said. “They were of course very tired and a little bit lost. Everything had been so fast for them.”

By the time they arrived, Mr. Rasouli had already missed his first 100-meter heat on Saturday. The organizers offered him 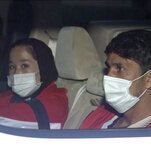