In On the Rocks, Bill Murray Is the Suit-Wearing King of New York

“Everyone in SoHo dresses like this now,” the joke goes. The phrase is usually tweeted alongside a photo of some long-forgotten cultural figure whose style seems to overlap almost perfectly with the prevailing advanced-fashion looks of the day. “To make the joke is to announce a deep exhaustion with much of menswear’s fixations, alongside a deep familiarity with them,” Max Lakin wrote for this website in January: a sense that, as hilariously as the young men outside Aimé Leon Dore or wherever might be dressing, someone else had worn their weird pants first.

I thought of the phrase while watching On the Rocks, Sofia Coppola’s mellow new Manhattanite caper. But not because anyone in the film was wearing Balenciaga or oversized Hawaiian shirts or all Raf Simons everything. Quite the opposite: This being a Sofia Coppola movie, everyone in it is almost distractingly tasteful. They’re in carefully aged vintage, and elegant gold jewelry, and soft-shouldered suits. This, of course, is what everyone is SoHo dresses like—or at least used to, when we still got dressed.

On the Rocks is ostensibly about Laura (Rashida Jones), a writer and mother frustrated to be doing a lot more of the latter than the former. She grows concerned that her husband, Dean, might be cheating on her and—perhaps against her better judgment—calls in her joyful philanderer of a father to crack the case.

If the film is strangely uninterested 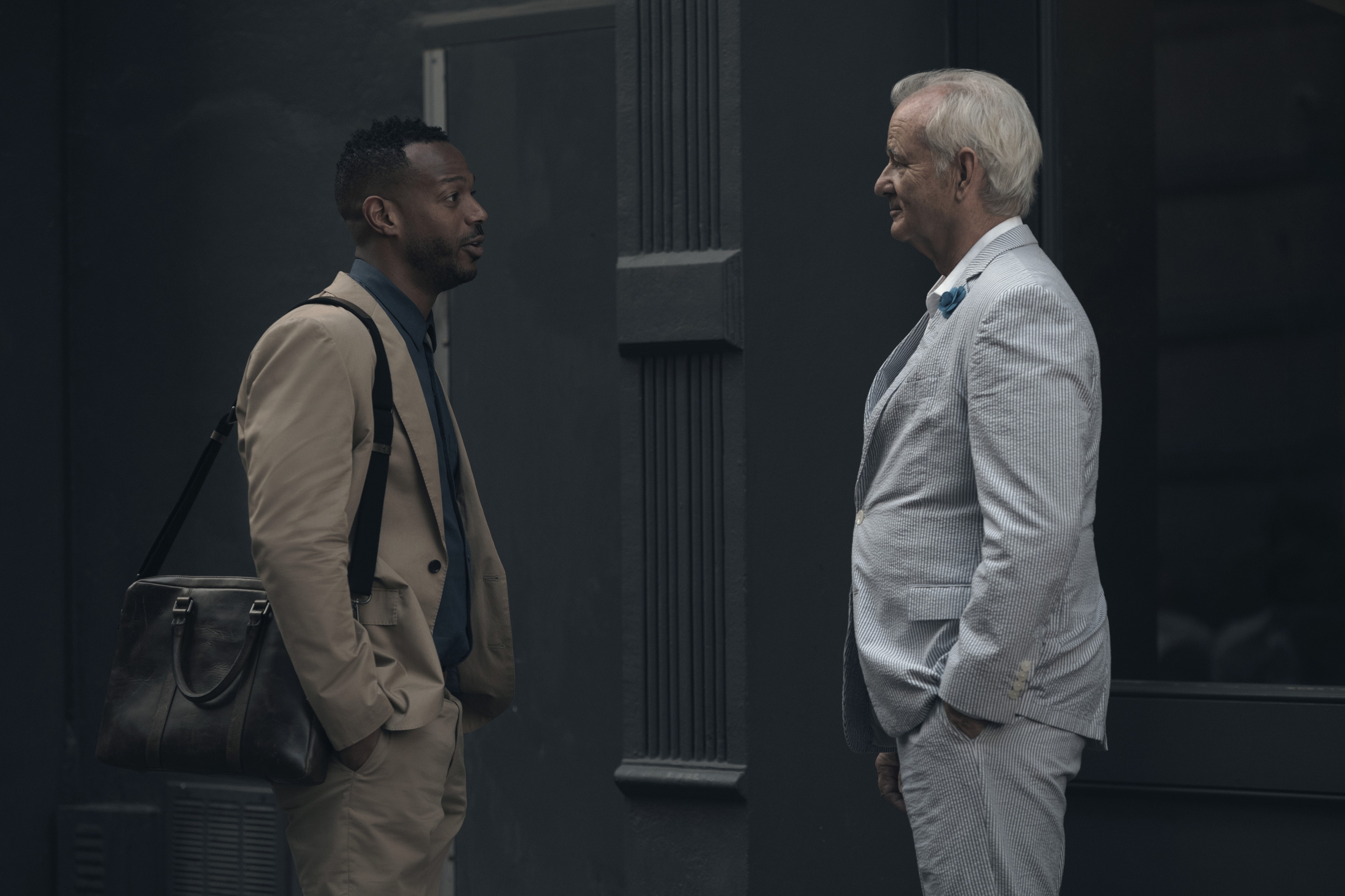