The action star Jean-Claude Van Damme intervened to save a Bulgarian dog from euthanasia after Norway said it had been imported on a fake passport. … 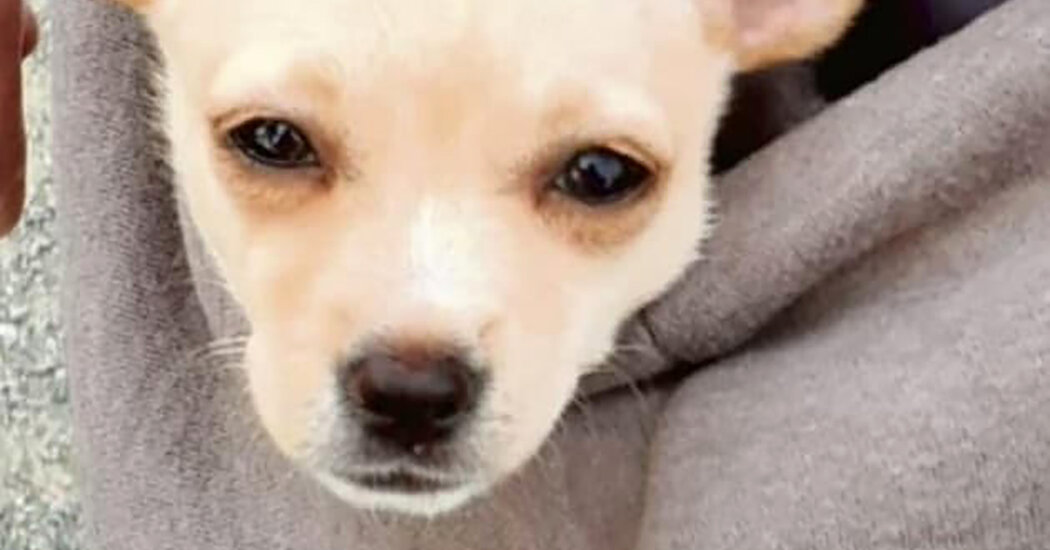 Jean-Claude Van Damme has cracked the skulls and bones of bad guys, escaped from prison to find his dying brother and rescued a woman from a gang of thugs onscreen.

And this week, the action movie star helped save a puppy in real life.

Mr. Van Damme barreled into an international kerfuffle over a Chihuahua named Raya, who was in danger of being euthanized because, Norwegian officials said, she had entered the country on a fake Pet Passport.

Mr. Van Damme’s puppy crusade became a hit on social media. Apparently, amid a coronavirus pandemic that is roaring back just as many countries were tentatively emerging from various levels of lockdown, it was the feel-good, tough-guy-has-a-tender-side tale that many people craved.

Animal rights activists said that Raya’s plight most likely exposed a ring of East European breeders trafficking dogs to Western Europe. Dog breeding in Eastern Europe is cheaper and far less regulated, and animals like Raya can be claimed as purebred and vaccinated without real documentation of their origins. They are then often sold online at inflated prices.

The 3-month-old puppy’s ordeal began in September, when she was purchased by a Norwegian man from Bulgarians who transported her to Oslo, Norway’s capital. The new owner took her to an Oslo veterinarian, who became suspicious about Raya’s documentation because of the date of her rabies vaccination. According to the date on the passport, she had been vaccinated at 2 months old, but a dog must be at least 3 months old before it