Maldives was a Bollywood bolthole during India’s second wave. Now wealthy Indians are shut out

Maldives has banned tourists from South Asia, cutting off an escape route for wealthy Indians fleeing their own country’s Covid-19 crisis.

New Delhi (CNN) — Maldives has banned tourists from South Asia, cutting off an escape route for wealthy Indians fleeing their own country’s Covid-19 crisis.
The atoll nation’s Ministry of Tourism and immigration authority announced the temporary ban on Tuesday, which applies to all visa holders from India, Nepal, Bhutan, Afghanistan, Bangladesh, Pakistan and Sri Lanka, as well as people who have transited those countries in the past 14 days.

The ban, effective Thursday, will be in place until further notice as Maldives tries to control a surge in coronavirus cases, which jumped from around 100 new cases in mid-April to 1,572 on Wednesday.

That’s the highest number of daily new cases in the country since the start of the pandemic, according to the Health Protection Agency. And it comes amid a rise in new cases across the region, particularly in India, where a second wave is killing thousands of people every day.

Maldives was one of the first countries to fully reopen to tourists last year, and in recent weeks it has become a popular refuge for wealthy Indians, including Bollywood stars, whose luxury vacation snaps provoked anger at home.

The travel ban doesn’t apply to people already in the archipelago, but it will frustrate the plans of those who had hoped of a potential escape to Maldives.

As India sank deeper into a Covid-19 crisis that began in mid-March, a number of Bollywood entertainers reportedly left the country.

They were not alone. This year, India has become the largest source of 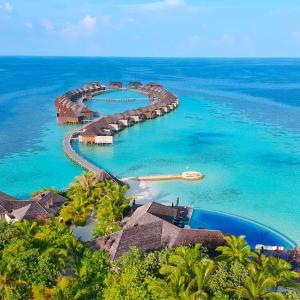 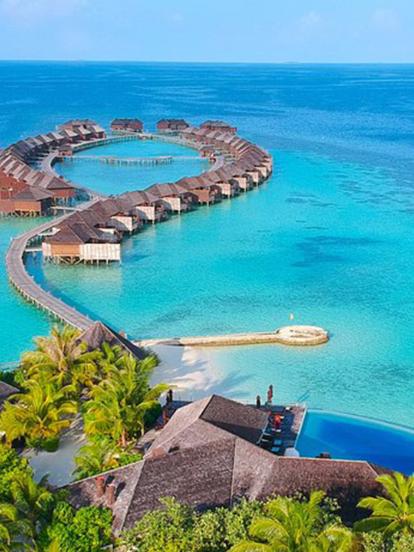 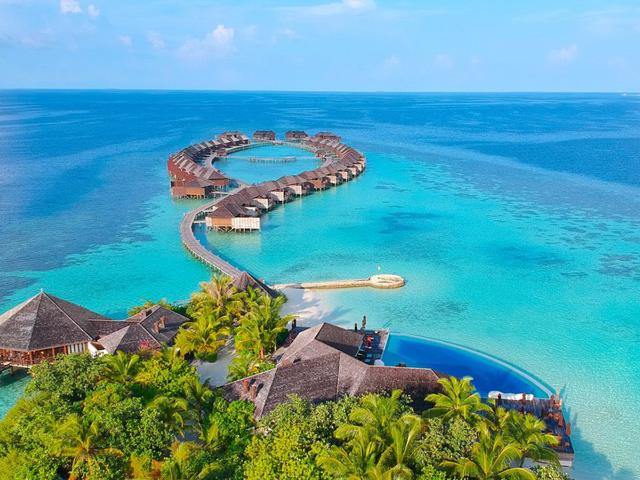 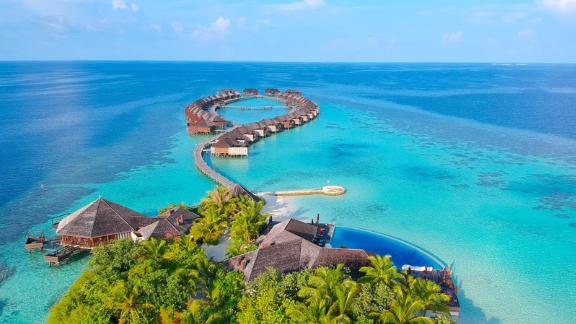 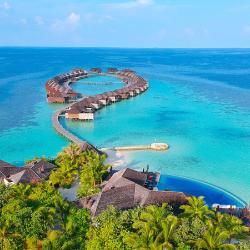 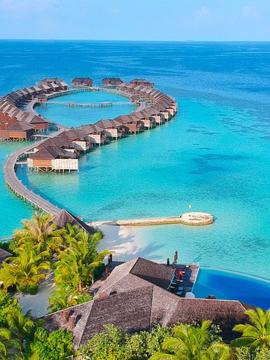 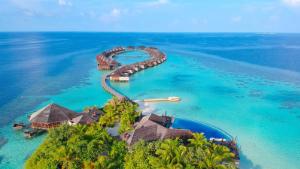 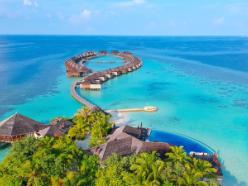