William Barr will give a press conference on the Mueller report Thursday. Here’s how to watch. 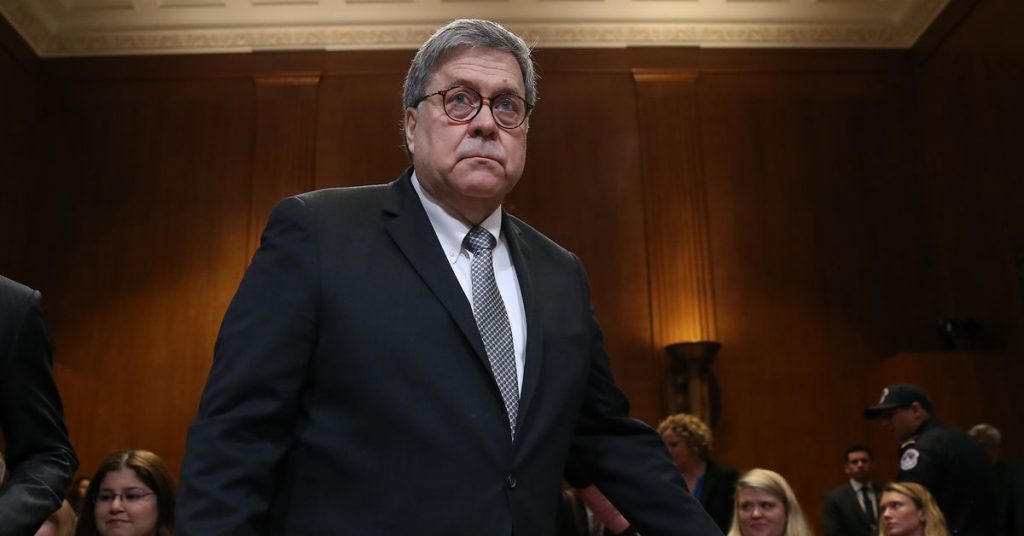 Attorney General William Barr will hold a press conference Thursday morning about the release of the Mueller report, Justice Department officials have confirmed.

Barr and Deputy Attorney General Rod Rosenstein — who appointed and oversaw special counsel Robert Mueller for much of his tenure — will address reporters at 9:30 am Eastern time on the findings of the nearly two-year investigation into Russian interference in the 2016 election.

The DOJ has since confirmed that the report will be handed over to Congress later in the day — between 11 am and noon Eastern time — which means Barr will be discussing a nearly 400-page report that reporters, or the public, haven’t yet seen. It’s likely to be posted publicly after that.

Barr delivered his letter to Congress on the “principal conclusions” of the Mueller probe in March, and said the special counsel “did not find that the Trump campaign or anyone associated with it conspired or coordinated with Russia in its efforts to influence the 2016 U.S. presidential election.”

Mueller did not draw a conclusion on the question of whether Trump committed obstruction of justice, and Barr quoted the special counsel as saying that “while this report does not conclude that the President committed a crime, it also does not exonerate him.” But Barr determined the evidence on obstruction of justice did not rise to the level of a crime — raising questions about why Mueller might have punted on the obstruction question, and whether Barr had overstepped in his judgment.

The Justice Department plans to make the report public on Thursday, with color-coded redactions for grand jury material, sensitive intelligence, information related to ongoing investigations, and any details that “infringe” on the privacy of third parties.

But, now, Barr will first offer an overview of the report at the press conference, Justice Department officials told the Washington Post. And since Mueller will not attend, the attorney general will again to give the public his take on the special counsel’s findings.

Watch the 9:30 am ET press conference live at this link, or below: